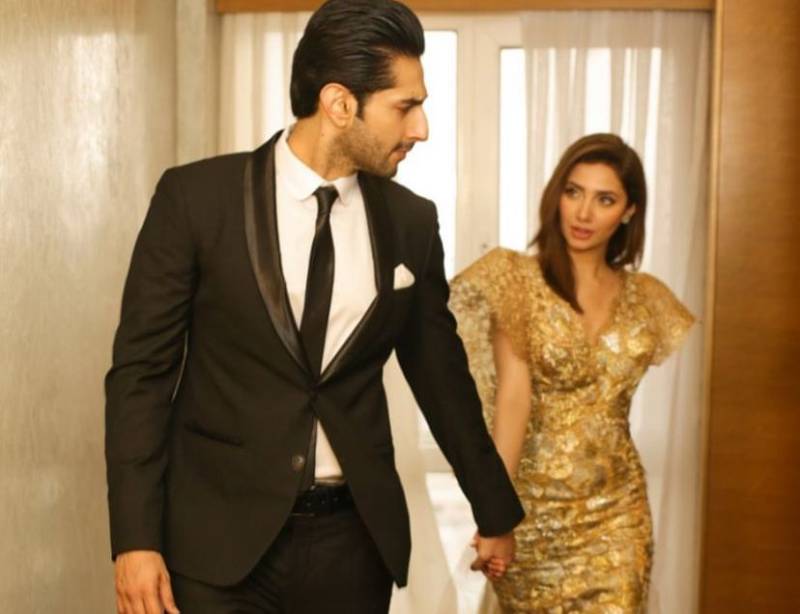 Setting the internet aflame, the duo grooved energetically. While the Humsafar star was dressed in a sizzling red dress while the Janaan actor looked handsome in his black attire.

Needless to say, the lively and energetic duo aced the steps perfectly. Mahira is an elite female superstar of Pakistan with her unmatched stardom and blockbuster projects and her killer dance moves went viral within moments.

Pakistani celebrity couple Iqra Aziz and Yasir Hussain are quite the power couple, given Aziz is much loved for her ...