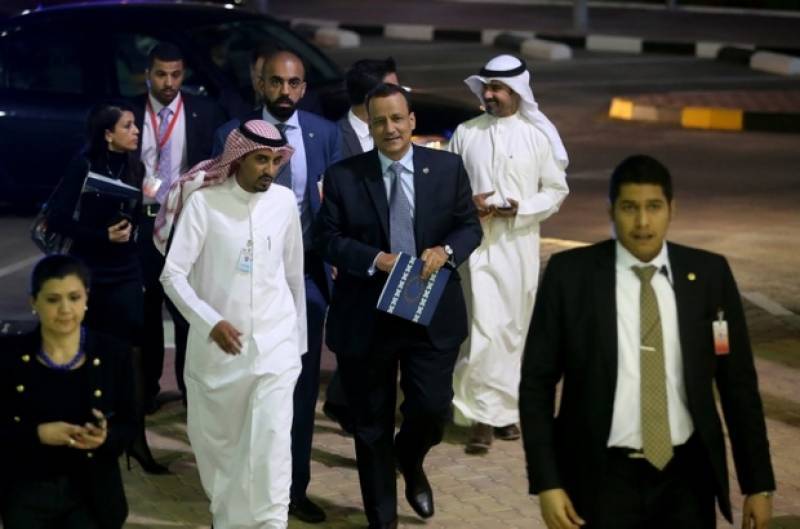 DOHA (News Desk) - The UN special envoy to Yemen Ismail Ould Cheikh Ahmed has said that the warring parties have agreed to a framework for talks that will open the way for extensive negotiations to end the conflict.

The announcement came after Kuwait's Emir Sheikh Sabah al-Ahmad Al-Sabah, whose country is hosting the talks, met with the two delegations separately.

During the meeting, he urged them to reach a peaceful solution.

Ismail Ould Cheikh Ahmed said, in a press conference in Kuwait city, that two delegations agreed to an agenda for negotiations which is a framework for discussing security, economic and political issues.