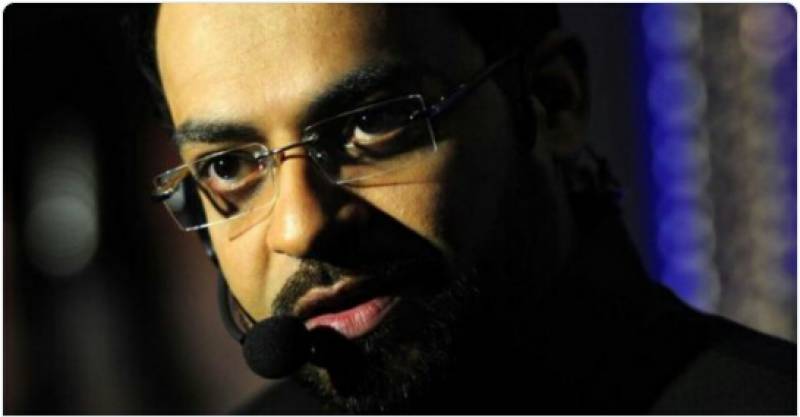 “We want to make a clean and themed film about Kashmir,” Khoso said on SAMAA TV’s Naya Din show.

“The film is about Burhan Wani,” confirmed Liaquat, PTI MNA and televangelist. “I will play the role of Burhan Wani.”

Burhan Muzaffar Wani, a young Kashmiri fighter, died in an encounter with the Indian army in in July, 2016https://t.co/HHF3smAdD6

Burhan Muzaffar Wani was a commander of Kashmiri militant group Hizbul Mujahideen. He gained popularity through his social media presence, which modernized the image of militancy in Kashmir, and made it more relatable to Kashmiri youth. He was killed by Indian security forces on 8 July 2016, sparking protests across Kashmir.

These resulted in the deaths of more than 96 people and injuries in over 15,000 civilians and 4,000 security personnel. The unrest following his death was described as the worst in the region since 2010, with Kashmir being placed under 53 consecutive days of curfew, which was only completely lifted on 31 August 2016.