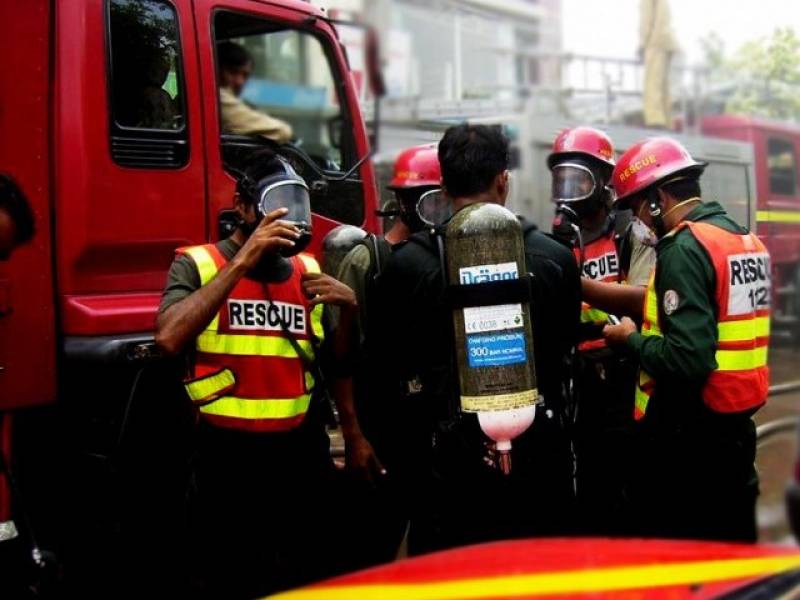 ISLAMABAD (Online) - As many as 616 road accidents were reported in Rescue 1122’s Provincial Monitoring Cell in all 37 Districts of Punjab during the last 24 hours.

Four persons were lost during traffic accidents in different districts of Punjab and 516 serious injured were shifted to different hospitals of relevant district.

Some 221 victims sustaining minor injuries were provided first aid on the spot.

According to data 278 drivers, 13 underage drivers, 106 pedestrians and 357 passengers were among the victims of the road accidents.

The statistics show 151 accidents were reported in Lahore Control Room, which affected 151 persons placing the provincial capital at top of the list followed by 47 in Faisalabad with 61 victims, and Gujranwala at third position with 46 accidents and 48 victims.

Details further show that total 741 victims were affected by road traffic crashes including 587 males and 154 females, while age group of the victims show that 88 were under 18 year of age, 492 were between 18 and 40 year and rest of the 161 victims were reported above 40 years.

According to the data, 499 motorbikes, 78 auto rickshaws, 64 motorcars, 35 vans, 10 passenger buses, 16 trucks and 76 other types of auto vehicles and slow moving carts were involved in aforesaid road traffic accidents.