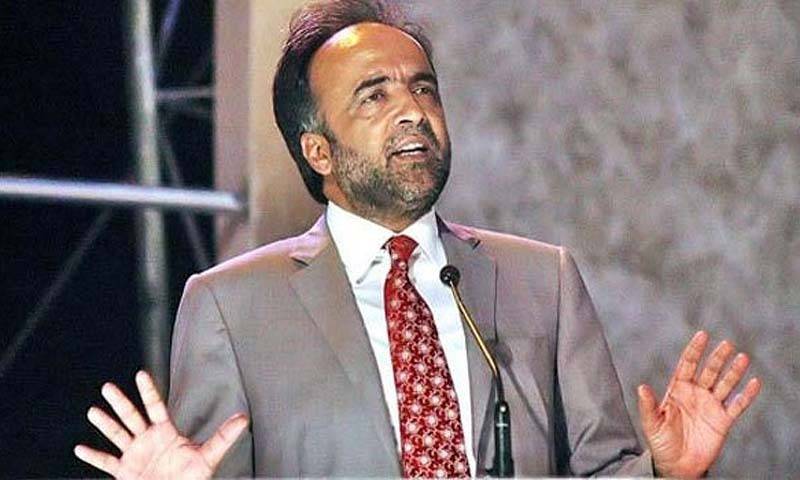 ISLAMABAD (Web Desk) - Senior leader of Pakistan Peoples Party (PPP) and former Information Minister to Qamar Zaman Kaira said that one can level any  allegation on PPP but not terrorism.

While talking to media he said that PPP will not bear the allegation of terrorism or supporting terrorism at any cost whether it has been accused by government or an institution, everyone knows our past and our character as our leadership has been martyred by terrorists, thenewstribe.com reported.

He added that they will not become the part of any game to de-rail the government but Now most of the PPP members are of the opinion that reconciliation with government has hurt PPP badly.

He said in very clear tone that if anyone tried to accuse us for terrorism then there will be War.

He further added they will raise this issue in parliament first and then they will decide to take the legal way and they have never hesitated to face the Courts.

Kaira said that National Accountability Bureau (NAB) is only taking on PPP against the corruption charges.

It is to be kept in mind that Security agencies has extended there operation towards Corruption and arrested senior leader of PPP for supporting terrorists and corruption charges.

Moreover local Court of Karachi has ordered to arrest PPP leaders Yousuf Raza Gillani and Amin Fahim for corruption charges against them.