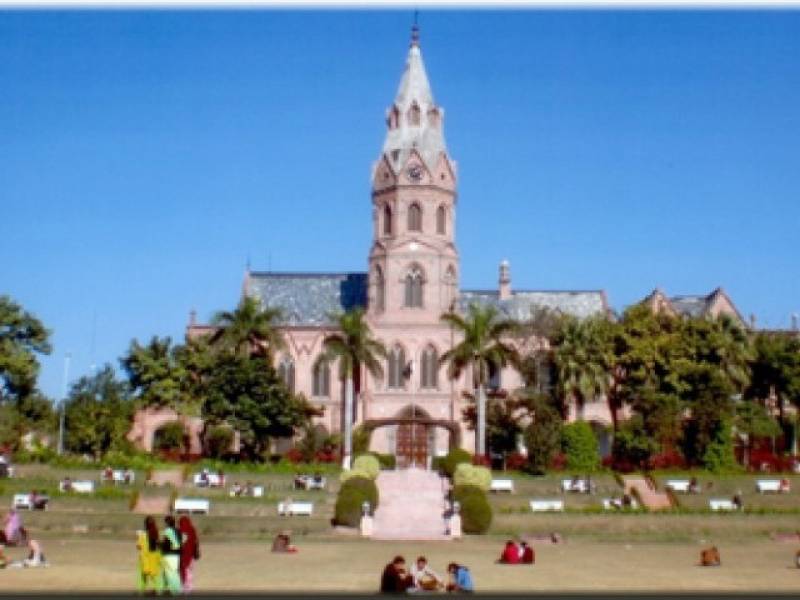 LAHORE (Staff Report) - Punjab Governor Rafique Rajwana on Thursday appointed Vice Chancellors in as many as seven universities of the province.

Meanwhile Punjab Government has decided not to cut short the tenure of University Vice Chancellors.

The appointments remained long delayed due to ongoing consultation Punjab government and as a result interim office holders were looking after the matters in Universities.