Three terrorists killed as bomb goes off in Bolan 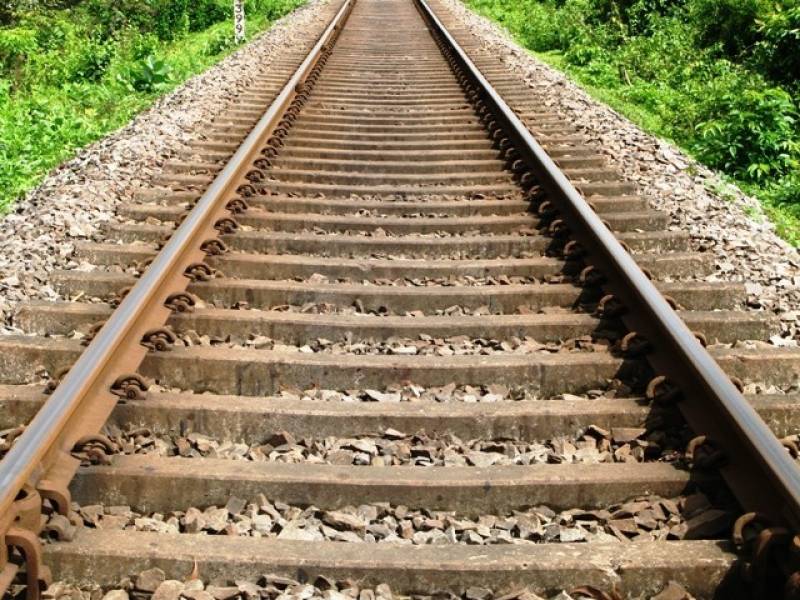 BOLAN (Web Desk) - Three terrorists were killed when they were planting an explosive device at railway track in Bolan on Thursday.

In this way, the sabotage bid failed as the bomb being fixed to a railroad track near Mithri accidentally went off killing three terrorists on the spot.

According to Levies sources, three hand grenades recovered from the blast site, have been defused.