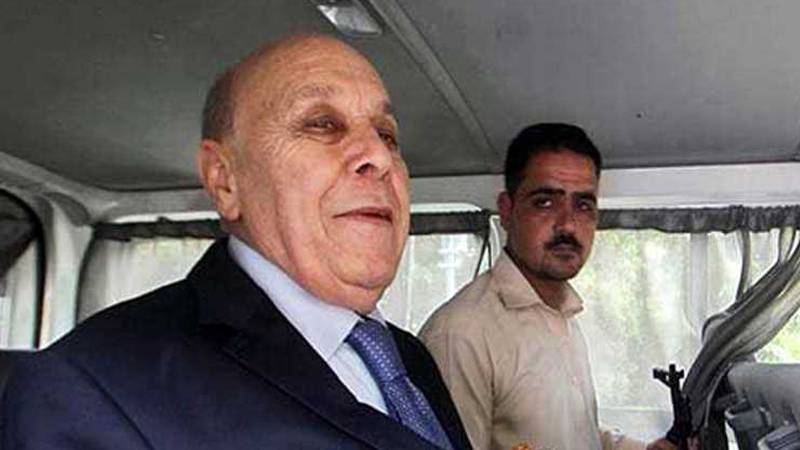 According to a senior official of the agency, the sugar mill in question is owned by Omni Group Chairman Anwar Majeed who happens to be a close confidante of Zardari and was arrested on the directives of the Supreme Court.

All seized weapons were handed over to local police for verification purpose, the official said in a conversation with Dawn News.

Another FIA official highlighted that the purpose of the raid was to recover documents to gauge the wealth statements of Majeed.

The official continued that during the preliminary probe it was unearthed that the Omni Group owned 10 sugar mills, various companies and some agriculture farms spanning over thousands of acres in Sindh.

Majeed is one of the co-accused in the Rs35 billion fake bank accounts scam for which the apex court is also conducting a speedy trial.

The top court would resume hearing the case this week. Meanwhile, former president Asif Ali Zardari and his sister Faryal Talpur have been issued fourth notice by FIA to appear before it on Monday.