Iran jails 3 including British woman for spying for Israel 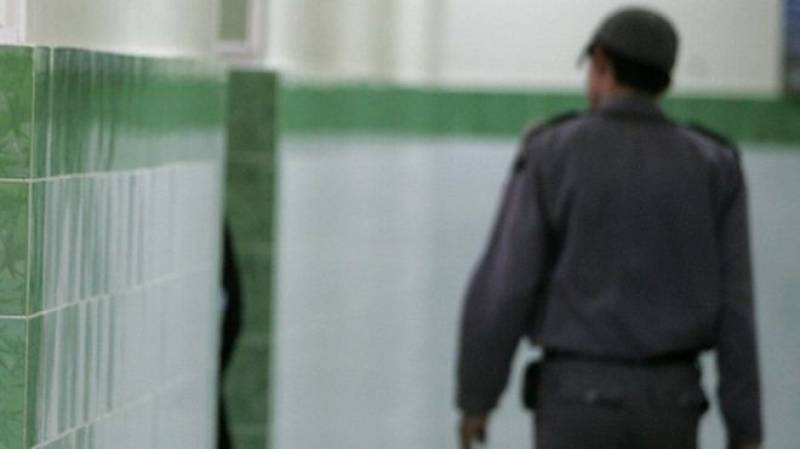 TEHRAN – Iran has sentenced two people including a British dual national to 10 years behind bars after convicting them of spying for Israel, the judiciary said on Tuesday.

A spokesman for Britain's foreign ministry said: "We have been supporting the family of a British-Iranian dual national... and our Embassy in Tehran continues to request consular access.

"The treatment of all dual nationals detained in Iran is a priority and we raise their cases at the most senior levels. We urge Iran to let them be reunited with their families."

Ali Johari, an Iranian national, also got 10 years for various espionage offences, including "widespread connections with Mossad... and meeting with various elements linked to the Zionists," Esmaili said, quoted by the judiciary's website.

The third identified by Esmaili was British Council worker Aras Amiri, who was actually jailed for 10 years in May after allegedly spying on cultural activities in Iran.