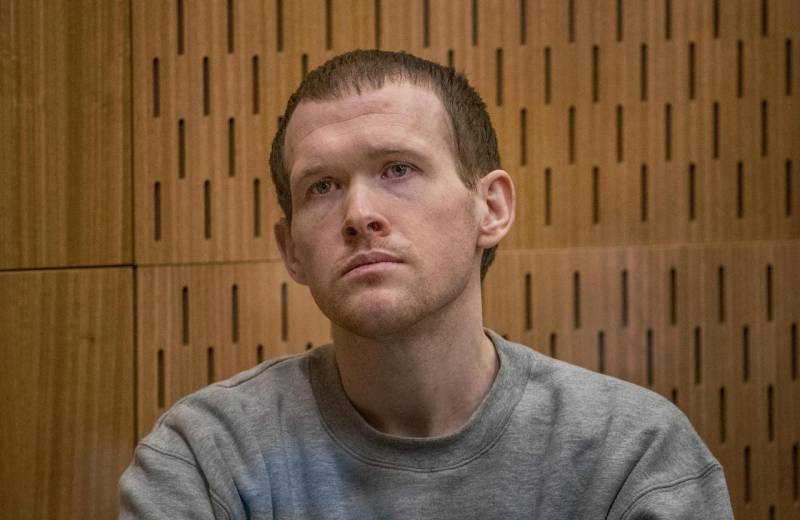 CHRISTCHURCH - The Christchurch shooter who in 2019 killed 51 people in deadliest attacks on two New Zealand mosques, Brenton Tarrant, has been sentenced to life imprisonment without parole, the New Zealand Herald newspaper reported citing a court ruling.

It is the first time such a sentence has been handed down in New Zealand, the newspaper said.

On March 15, 2019, New Zealand was rocked by two mass shootings at Al Noor Mosque and the Linwood Islamic Center in the central city of Christchurch.

The tragedy left 51 people dead and 50 others wounded. The attacker, then a 28-year-old Australia native, live-streamed the massacre on Facebook, and the video later appeared on other online platforms.

Brenton Tarrant, admitted to 51 charges of murder, 40 counts of attempted murder and one charge of committing a terrorist act during the 2019 shooting rampage at twine mosques.