Turkey's Ersin Faikzade to perform in Pakistan next week 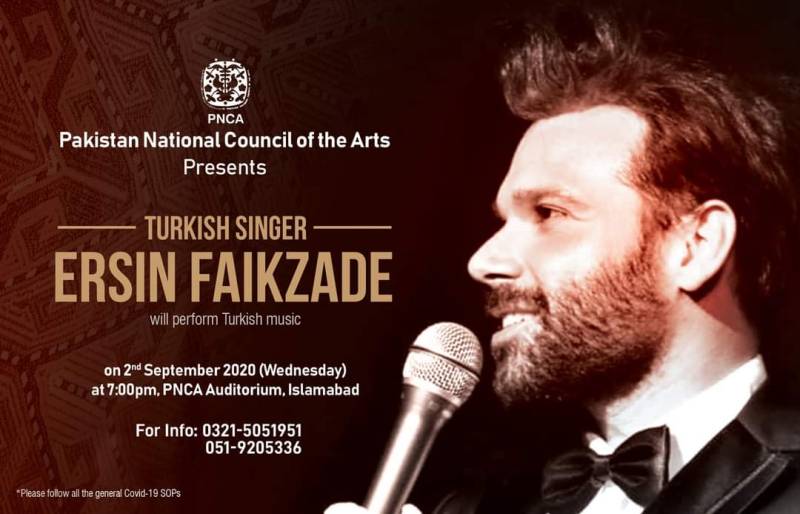 According to the management of Pakistan National Council of the Arts (PNCA), the event has been organized to reflect on the friendship between the two brotherly countries.

The burden of being a star comes with millions of rude remarks and getting socially trolled often than you know ...

The International Human Rights Commission also designated Ersin Faikzade, as the “Ambassador of Goodwill for Humanity” from 26th March 2011.

The event will take place while observing the full SOPs directed by government.