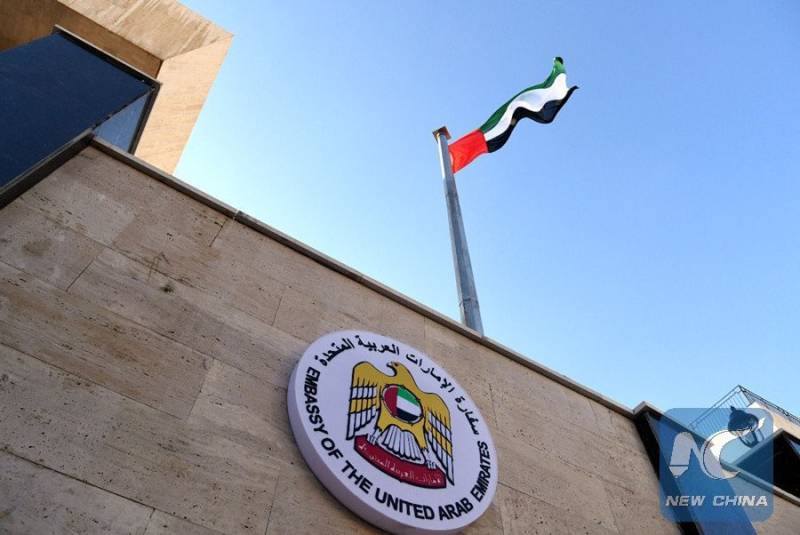 DAMASCUS – The embassy of the United Arab Emirates (UAE) in the Syrian capital Damascus has reopened for the first time in seven years.

The UAE charge d’affaires began work at the embassy on Thursday, WAM reported.

Local reports said that some maintenance work was carried out inside the embassy ahead of its opening. 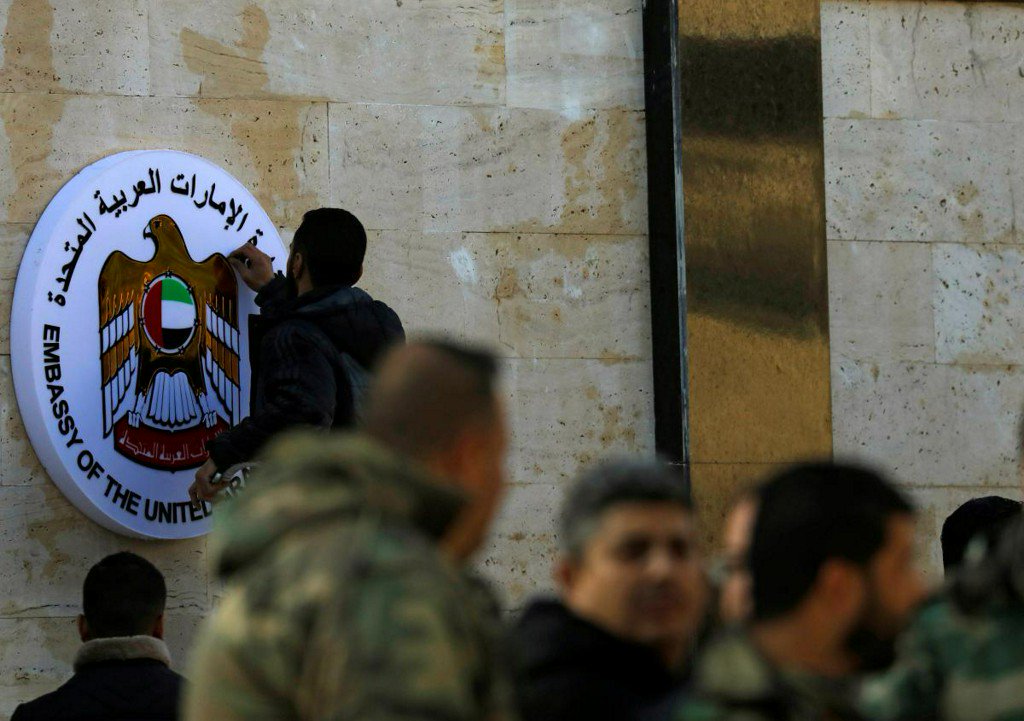 In his recent remarks, Syria's deputy foreign minister said "we welcome any step for the return of all Arab embassies to Syria."

Syria was suspended from the Arab League shortly after the Syrian war broke out in 2011 and most Arab states closed their embassies in Damascus in protest at President Bashar al-Assad’s violent crackdown against the opposition.

However, as it has becoming increasingly clear that Assad is likely to stay in power and prevail over downtrodden rebel forces, Syria’s Arab neighbours have begun moving to restore diplomatic ties with Mr. Assad.

The re-opening of the UAE’s embassy in Damascus is the most significant public step so far towards Assad’s rehabilitation in the Arab world. The move is likely to have been coordinated with Saudi Arabia, the UAE’s more powerful neighbour and close ally.

In a statement, the UAE presented the embassy re-opening as a part of an effort to bring Syria back into the orbit of its fellow Arab states as opposed to its Persian Iranian allies.

The UAE said it was keen to “restore relations between the two brotherly countries to their normal course” and wanted to enhance “the Arab role” in supporting Syria’s independence and sovereignty.

“This move will also prevent the dangers of regional interference in Syrian affairs,” the UAE foreign ministry said, in a veiled reference to Iran’s role in Syria.

Syria state media also reported that Bahrain may re-open its own embassy in Damascus next week.