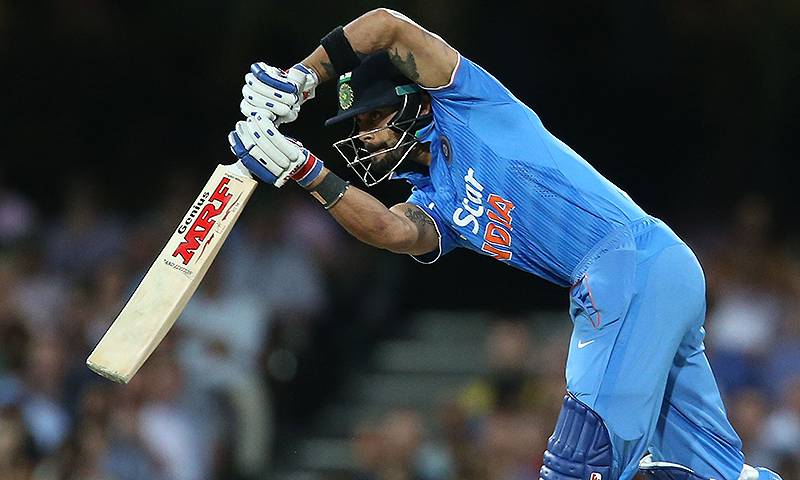 India won the toss and opted to bowl first against bitter rival Pakistan.

Pakistani team’s performance was very poor as it secured only 83 runs in 17.3 overs, giving India 84 run target to win.

Shahid Afridi managed to score only two runs before he was run out.

The batting line up fell like pins with only Sarfaraz Ahmed and Khurram Manzoor managing to score in double figures, 25 and 10 respectively.

India got off to a flying start in the tournament when they crushed hosts Bangladesh by 45 runs in the opening match on Wednesday.