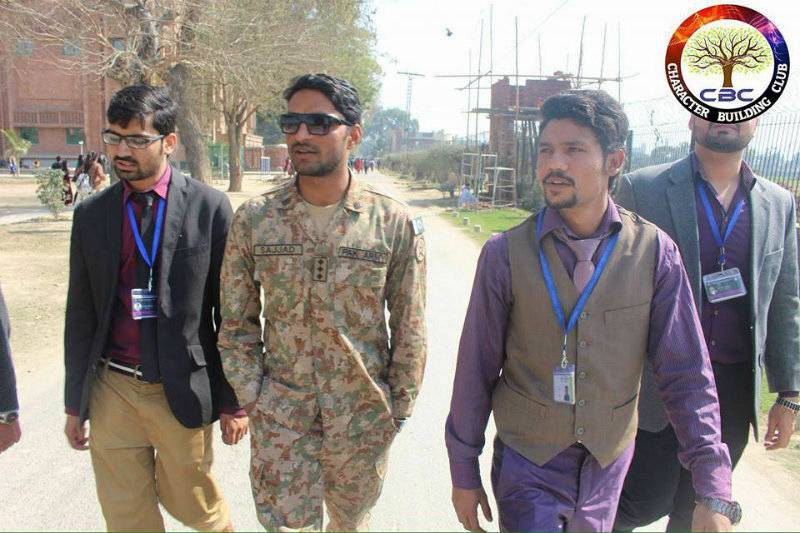 LAHORE (Staff Report) - In a highly bizarre and rare incident, a Pak-Army sepoy delivered a lecture on Character Building in FC College, Lahore, impersonating as a captain.

Hiding his true identity, the army personnel impersonated as "Captain M Sajjad Rao" and delivered a lecture at the college on behalf of Inter-Services Public Relations (ISPR), the official mouthpiece of Pakistan Army. 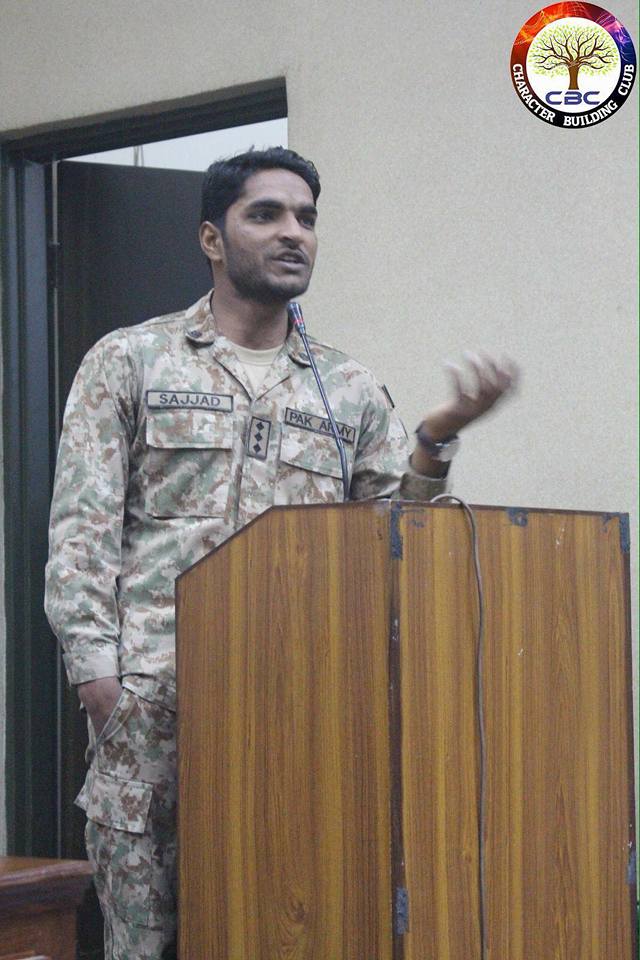 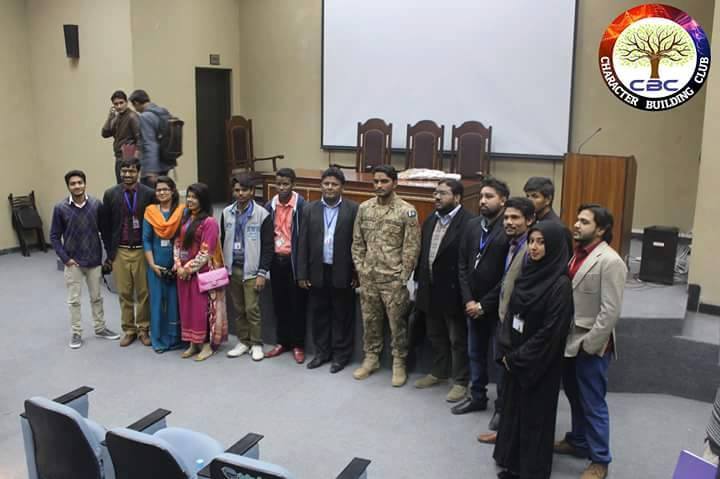 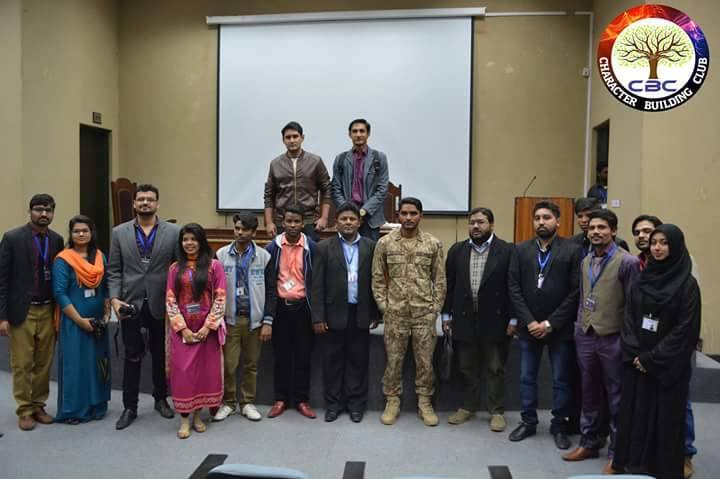 The event that took place on Feb 17 was also aimed at raising funds for Internally Displaced Persons (IDPs) of Fata and other areas where military operations are being carried out. 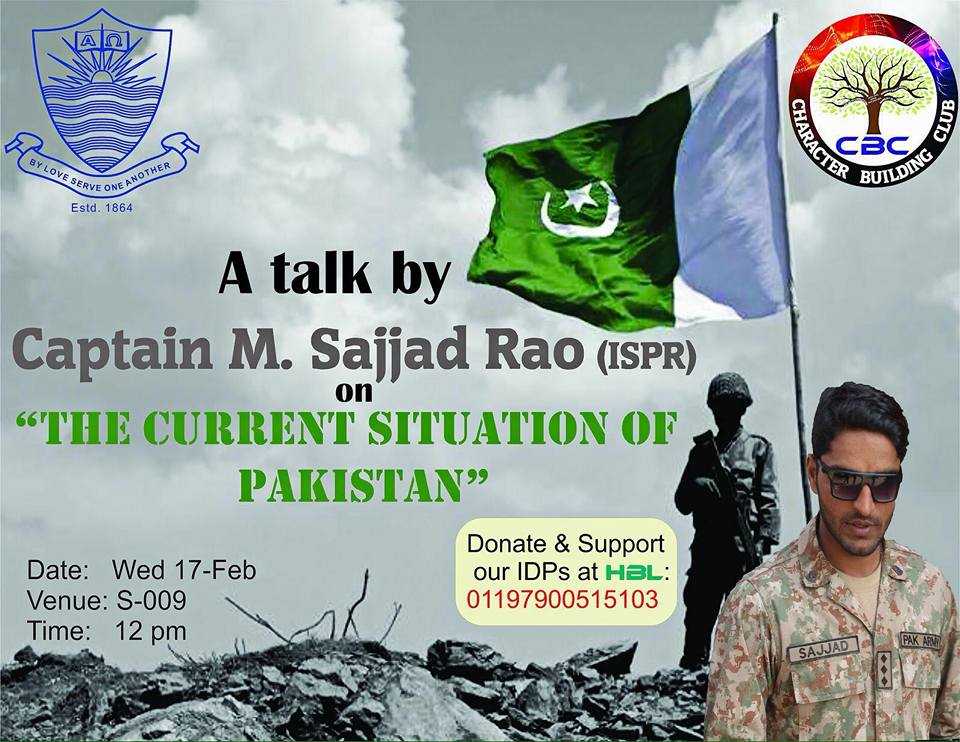 The sepoy from Punjab Regiment was clever enough to introduce himself as an officer to the university administration. 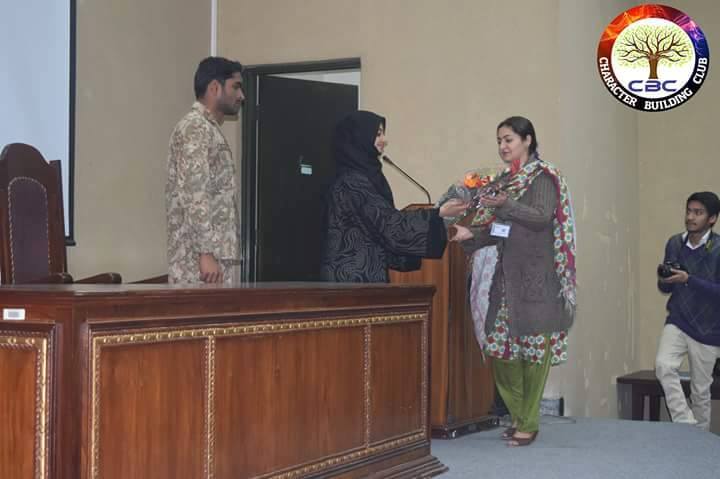 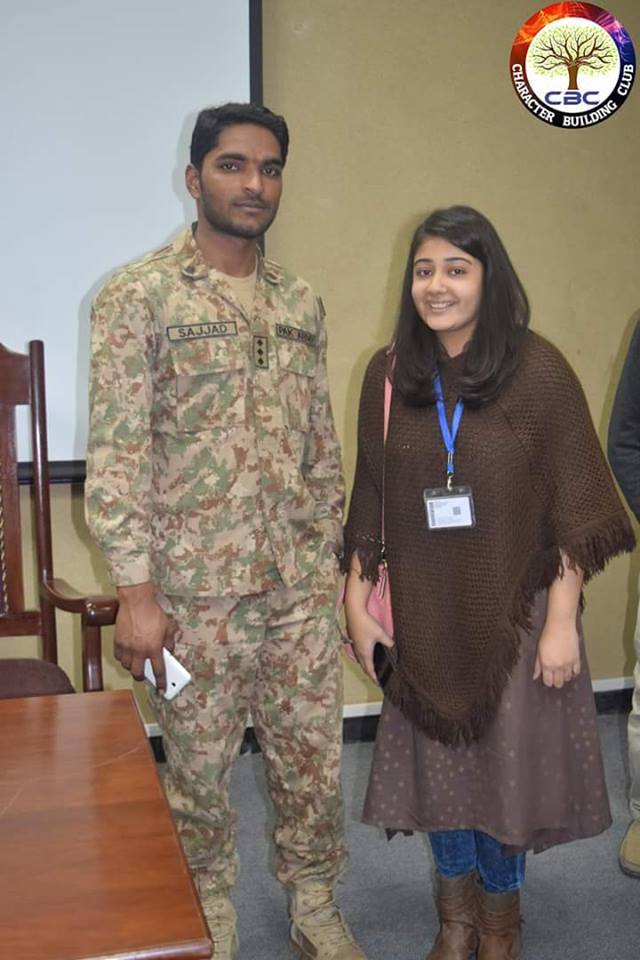 However, suspicions were raised after a few days when the impersonator did not answer any calls. 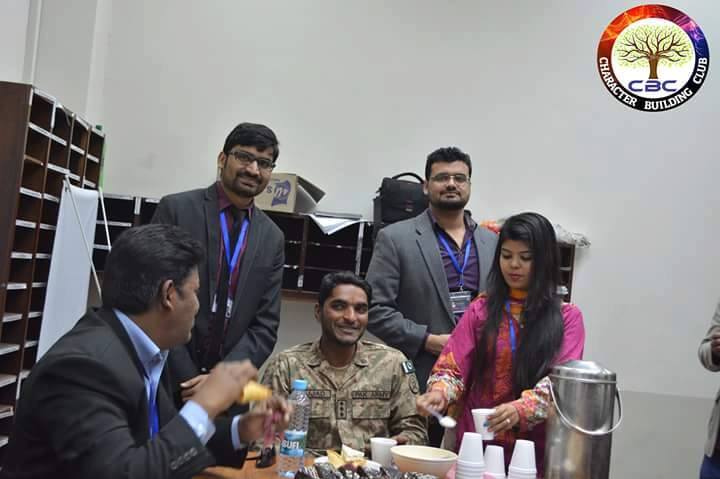 According to media reports, he has been arrested by the security agencies and shifted to an unknown location for interrogation. 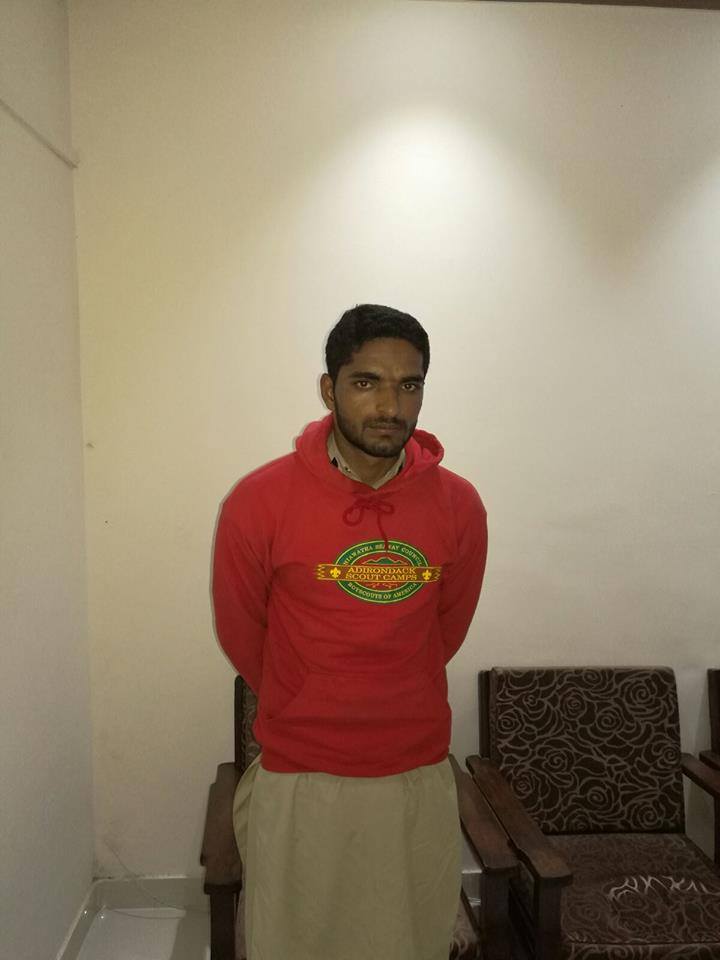 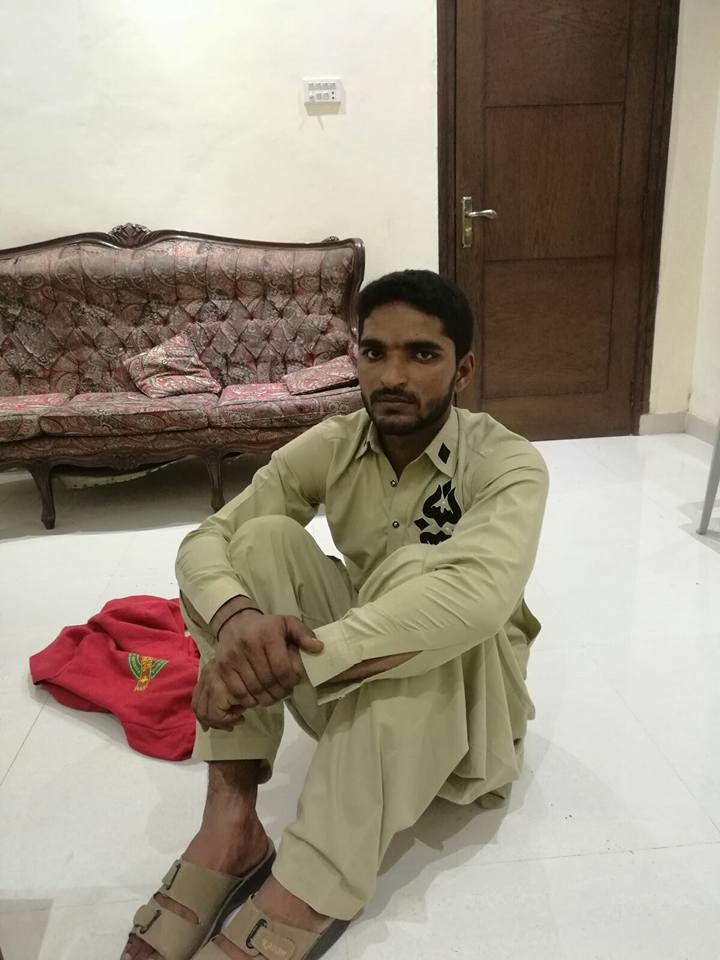 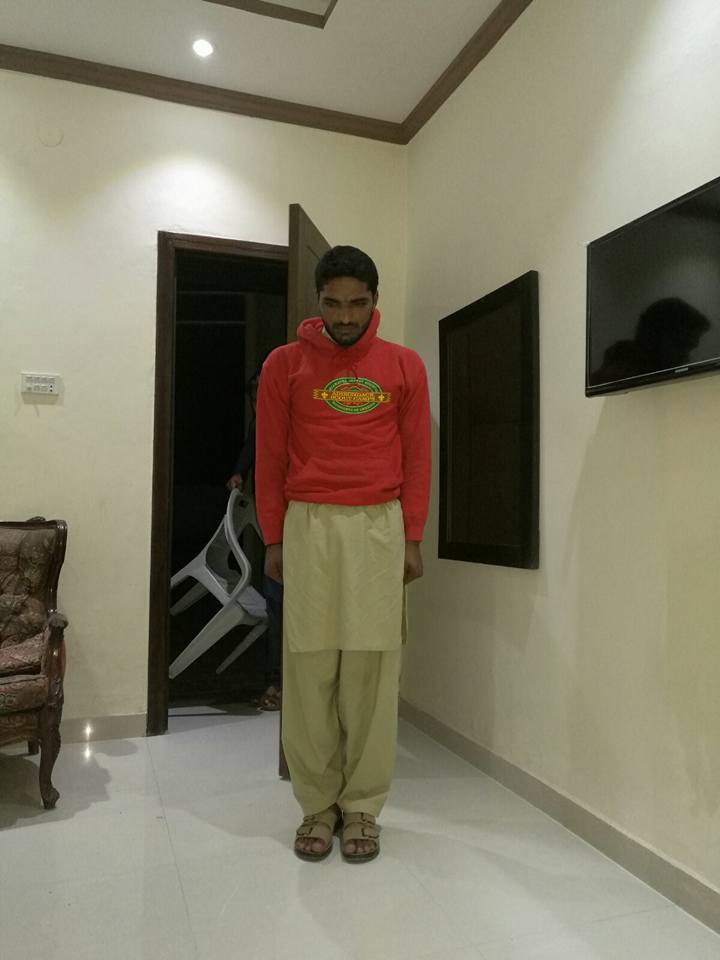