At least 10 injured as violent clash erupts in Faisalabad 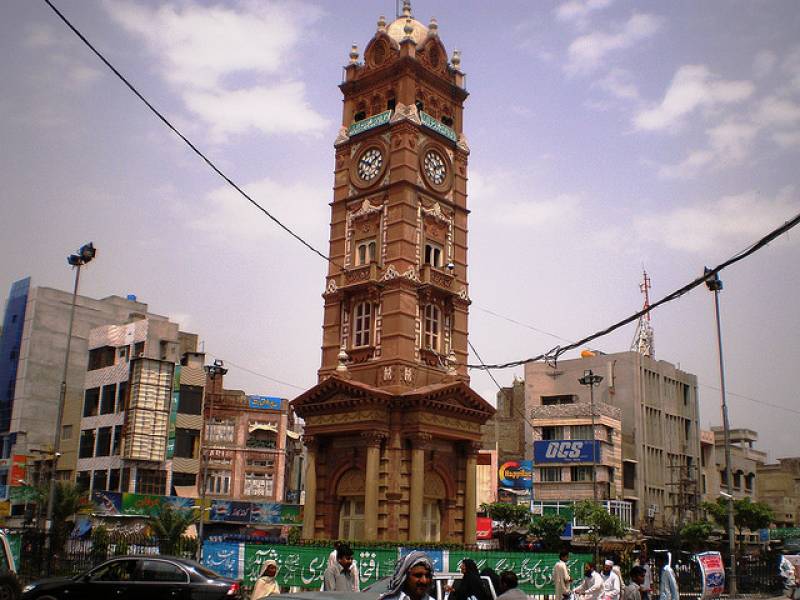 FAISALABAD - At least ten people were injured when a clash erupted between two PML-N groups in Faisalabad city of Punjab here on Monday.

According to reports, tension escalated in Tandlianwala Market after MPA Jaffer Ali’s brother exchanged harsh words with the traders over a land dispute.

Soon after the skirmish, the shop owners staged a protest and shut down their shops. The chairman of the area, associated with ruling PML-N, tried to calm the traders down and convince them to reopen the shops, but to no avail.

Faisalabad, also termed as Manchester of Pakistan for its trade activities, has political stalwarts as its representatives.