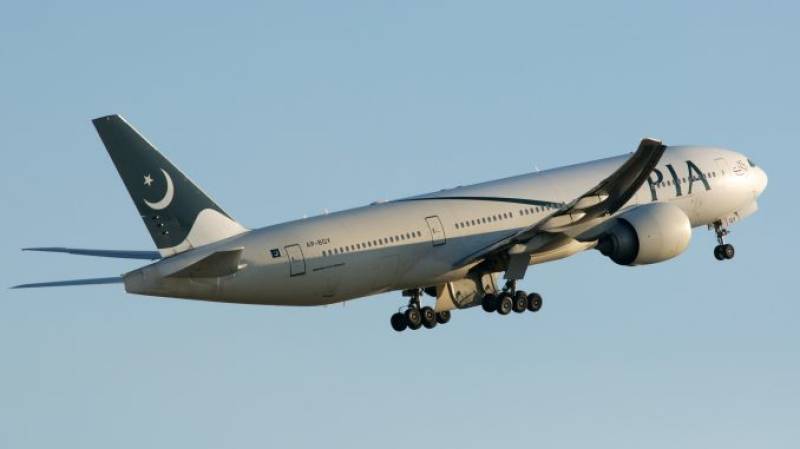 KARACHI - The airspace of Pakistan remained shut for flight operations in the wake of tension with its Eastern neighbour, India on Wednesday.

On Thursday, CAA announced that the airspace was being restored temporarily for commercial aviation.

Earlier, the aviation authority announced that airspace had been shut after Pakistan Air Force shot down two Indian Air Force aircraft while capturing a pilot alive.

Tension between India and Pakistan escalated in the aftermath of Pulwama attack on February 14th in which over 40 Indian soldiers were left dead.

Indian Air Force violated the Line of Control in the wee hours of Tuesday before being whisked away by Pakistan Air Force.

Pakistan’s Prime Minister Imran Khan offered India one more time to engage in dialogue in an address to the Pakistani nation saying, it was nowhere in the interest of Pakistan for it to be used as a base for militancy.

Lahore-Islamabad motorway has not been closed for any type of traffic, Motorway Police spokesperson said on Wednesday.

There were reports on social media that motorway is being used for the exercise of Pakistan’s warplanes instead of routine traffic, however, Motorway Police spokesperson has rejected all such reports.

The spokesperson clarified that all the motorways are open for all types of traffic, advising public to refrain from disseminating rumours in this regard.