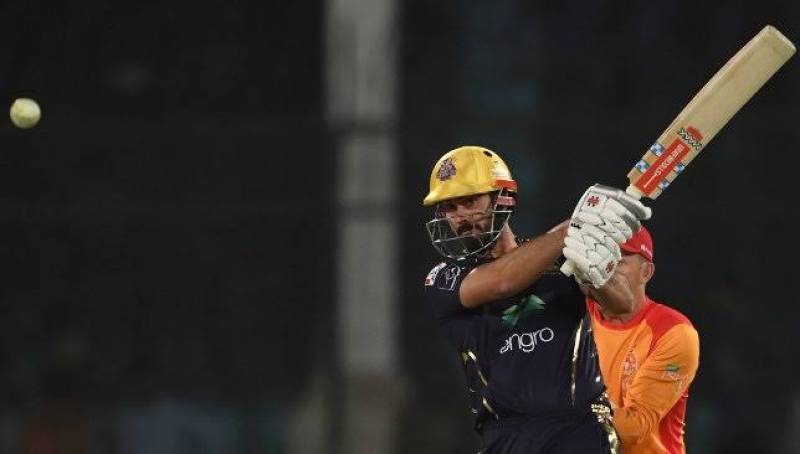 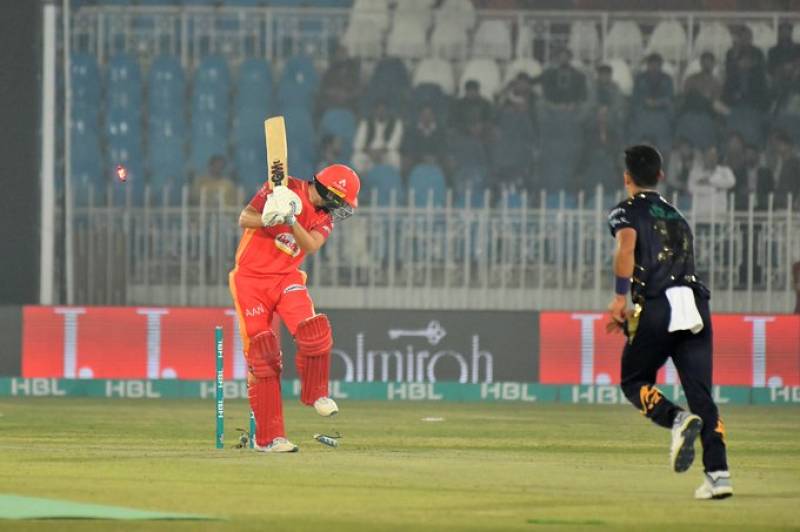 Earlier, United registered a 188-run target for Gladiators, who won the toss and elected to bowl first.

Quetta has now completed the double over Islamabad after winning the opening game of PSL5 against the two-time champions by three wickets.

And that's a wrap! Strong total by @IsbUnited but a superb fightback from @TeamQuetta means they ended short of what they would have expected. #IUvQG #HBLPSLV pic.twitter.com/zegWsjPGHv