The 34-year-old was the first bowler from Pakistan to be ranked No.1 in the MRF Tyres ICC Women's ODI Rankings 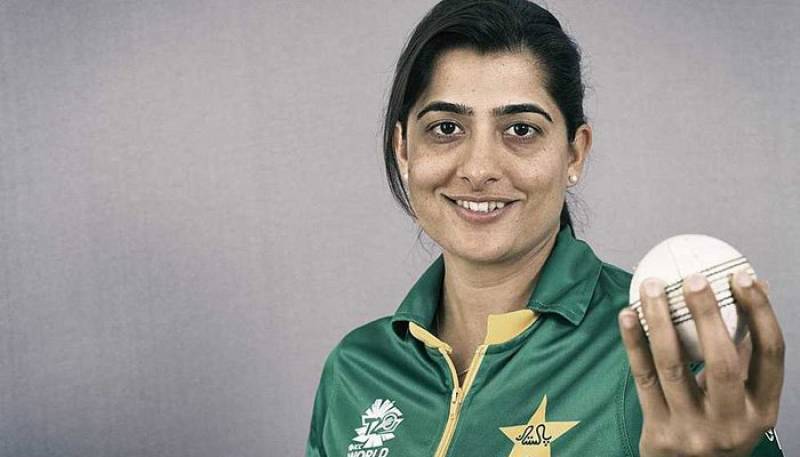 DUBAI – The International Cricket Council (ICC) has congratulated former Pakistan captain Sana Mir for a superb career that saw her play 226 international matches, including 137 as captain.

Mir, who was the first female bowler from Pakistan to take 100 ODI wickets, announced her retirement yesterday.

Her list of achievements includes becoming the first from her country to top the MRF Tyres ICC Women’s ODI Rankings, reaching number one in the bowlers’ list in October 2018.

“Sana has been the face of Pakistan cricket over the years and one of the most consistent performers around the world. She has been a wonderful leader of the Pakistan team and a great ambassador of the game in her country and abroad,” said ICC Chief Executive Manu Sawhney.

"Sana has been the face of Pakistan cricket over the years and one of the most consistent performers around the world."

The ICC congratulates @mir_sana05 for a superb career 👇https://t.co/omUibdw1nX pic.twitter.com/vGohHAgL4c

“This is an important period for the women’s game and I hope Sana will be able to use her vast experience and contribute to its growth in whatever way she can. On behalf of everyone at the ICC, I wish her all the very best for her future.”

Mir, an off-spinner who was also a valuable batter, is among only five women players to complete the double of 1,000 runs and 100 wickets in ODIs. She was ranked ninth among bowlers at the time of her retirement at the age of 34.

LAHORE – Sana Mir on Saturday called it a day on her glittering 15-year cricketing career during which she played ...