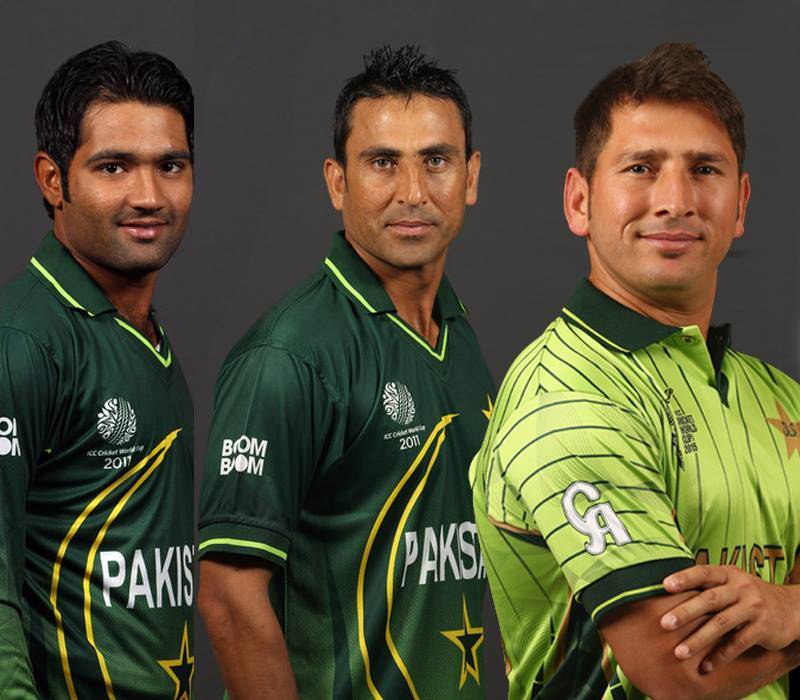 The greenshirts have lost a rare chance to whitewash West Indies in all three formats after they lost the third and final match of the test series by five wickets. "The hosts had outclassed the Caribbean side in Twenty20 and ODI series by 3-0, while won the test series 2-1", reported ARY.

Steve Smith of Australia leads the batsmen’s rankings in tests followed by Hashim Amla of South Africa and Kane Williamson of New Zealand.

Younis Khan, who scored 51 runs in the two innings of the test, slipped three places down to fifth position whereas Asad Shafiq, who scored a pair in the test match, could not retain in the top 15 as he slipped from 11th to 17th place.