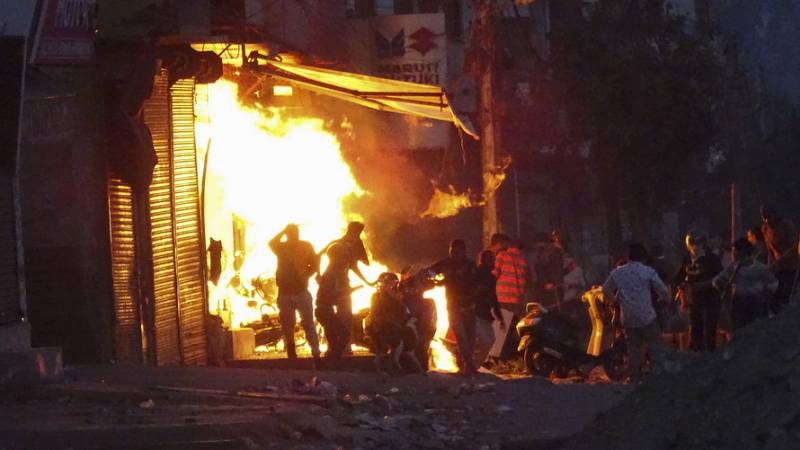 "India right now has become a country where massacres are widespread. What massacres? Massacres of Muslims. By who? Hindus," Erdogan said during a speech in Ankara after violence broke out this week between mobs of Hindus and Muslims over a citizenship law.

He accused the mobs attacking Muslims of hurting children studying in private tuition centres with "metal sticks as if to kill" them.

"How will these people make global peace possible? It is impossible.

When making speeches -- since they have a large population -- they say 'we are strong' but that is not strength," Erdogan added.