Says world must stand up, take notice of massacres in India 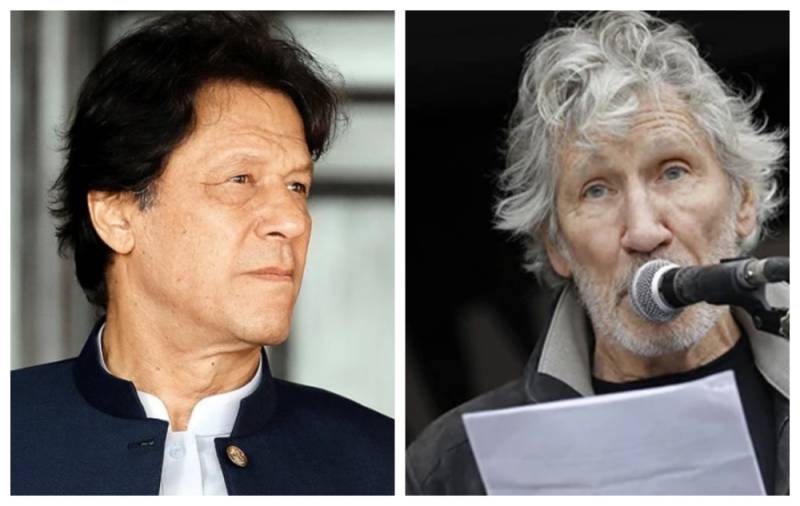 ISLAMABAD – Prime Minister Imran Khan says when musicians, who have all their lives rallied for peace, start taking notice of the massacres in India, it is time the world must stand up and take notice of it.

He wrote this in a tweet, which contained a video of Pink Floyd’s Roger Waters speaking out against the “fascist, racist citizenship law” introduced by the Modi government.

When musicians who have all their lives rallied for peace, start taking notice of the massacres in India, it is time the world must stand up and take notice. Stand up on the right side of history. pic.twitter.com/WdYv4YBSmT

Talking about Indian activist Aamir Aziz’s poem at an event in London, Waters says of him “He’s involved in the fight against Modi’s fascist, racist citizenship law.”

He went on to recite from Azis's poem:

"Everything will be remembered.

Killers, we will become ghosts

and write of your killings,

with all the evidence.

You write jokes in courts,

we will write justice on the walls.

We will speak so loudly that

even the deaf will hear.

We will write so clearly that

even the blind will read.

You write injustice on the earth,

We will write revolution in the sky."

On Thursday, Khan tweeted the video while urging the world to “stand up on the right side of history”.

The Pakistani premier’s tweet came after at least 38 people have been killed and hundreds injured as protests broke out in Delhi against India's controversial citizenship law during the past couple of days.

On Sunday, the Press Trust of India said protesters torched at least two houses and a fire engine, with local TV channels showing plumes of black smoke billowing from buildings. Two Indian newspapers reported online that a police officer had died as a result of the clashes.