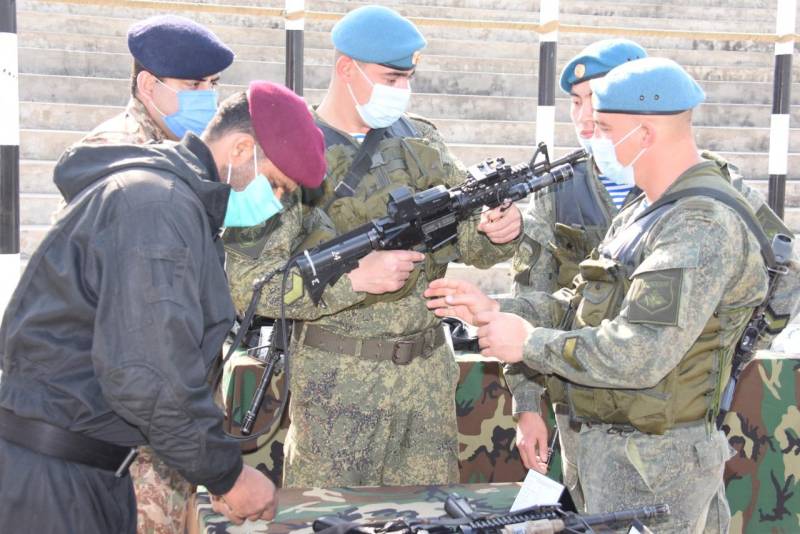 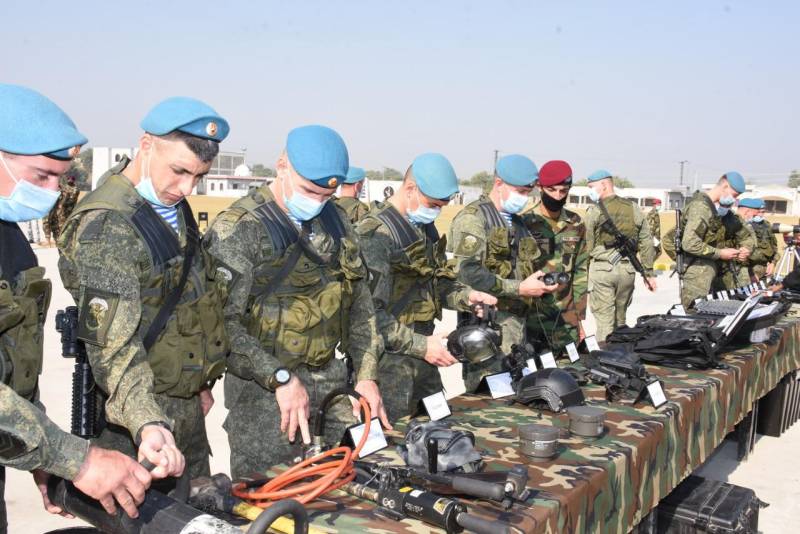 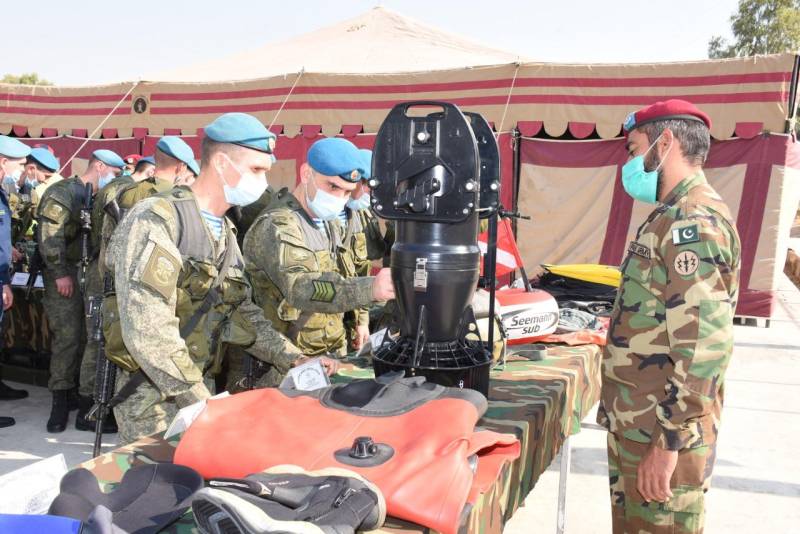 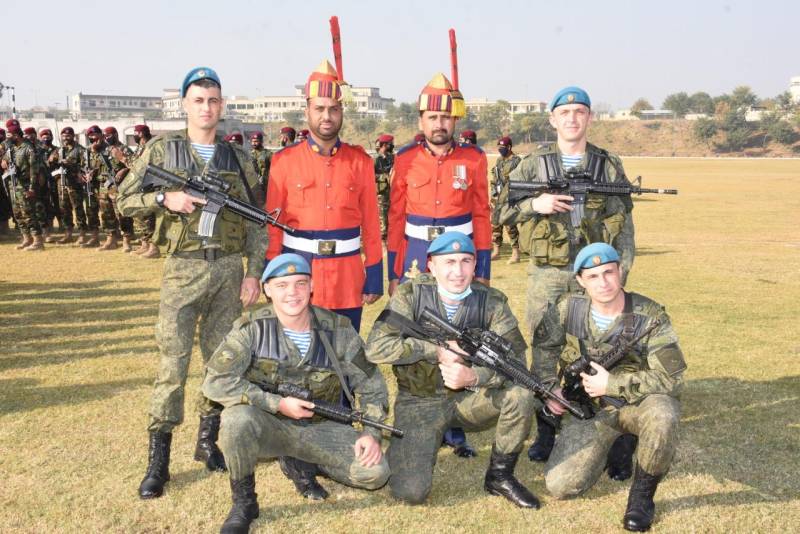 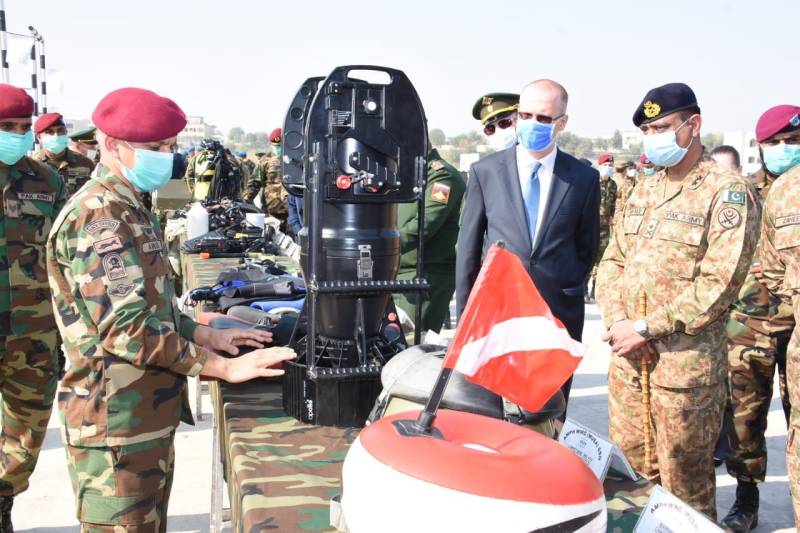 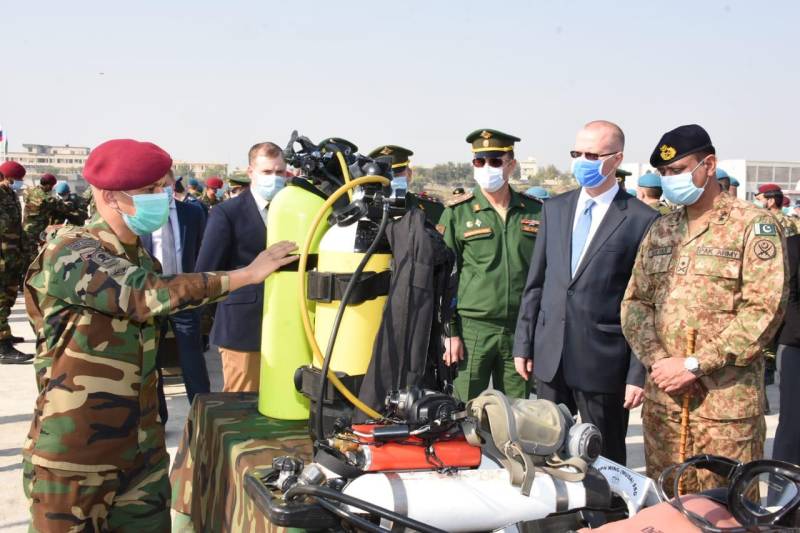 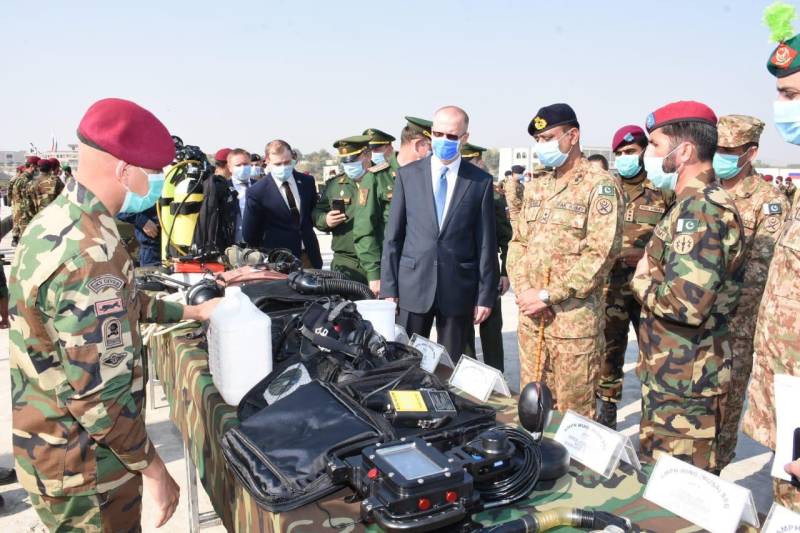 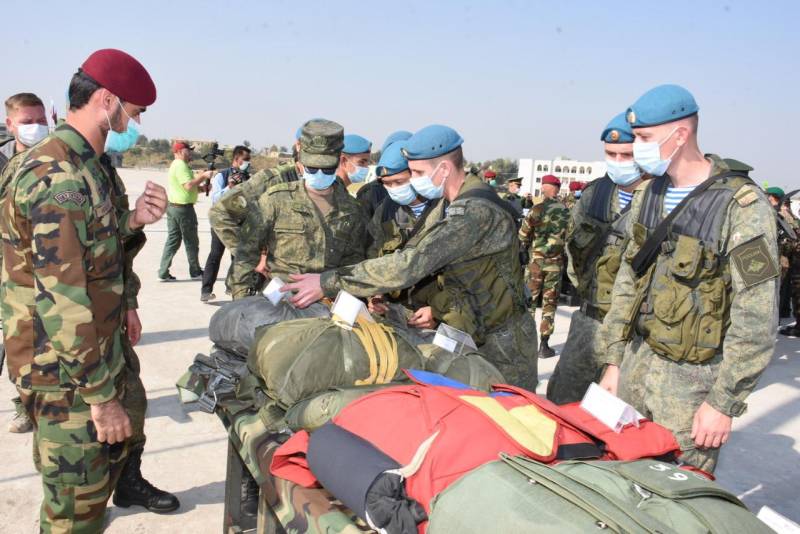 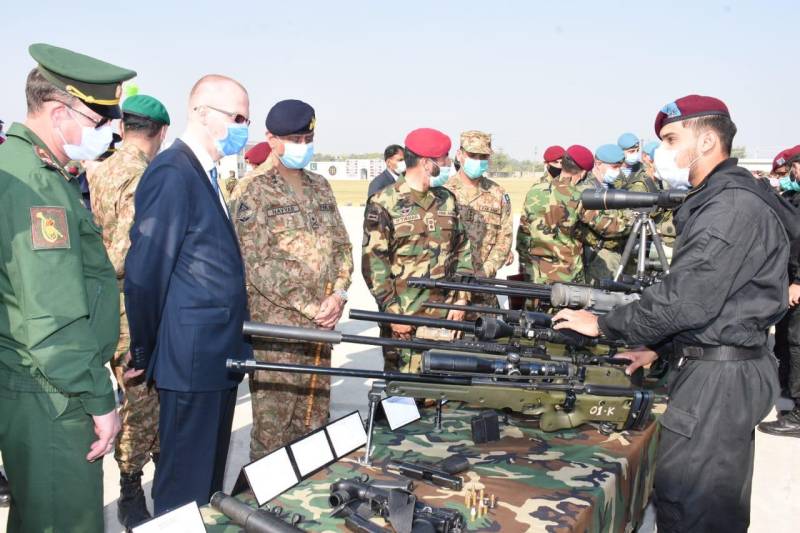 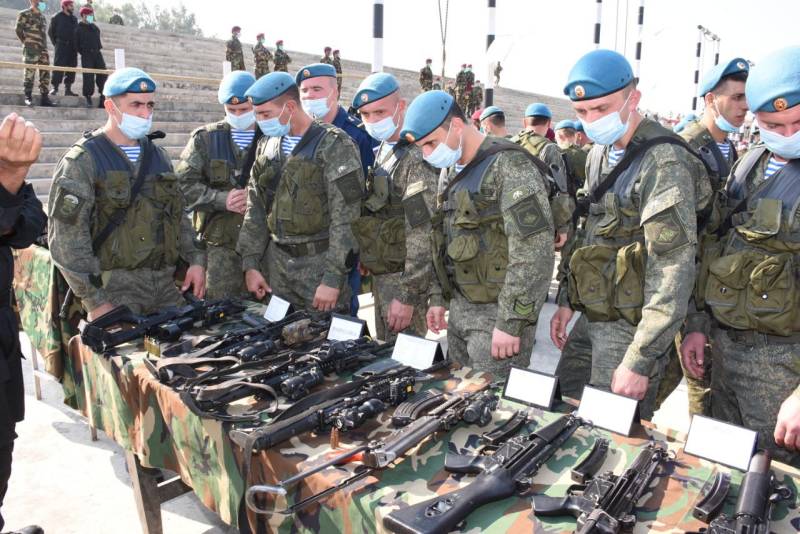 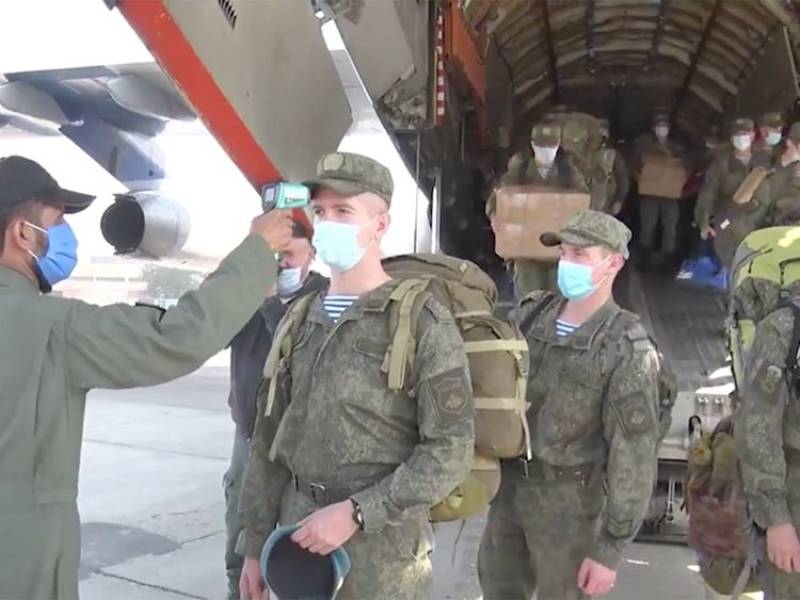 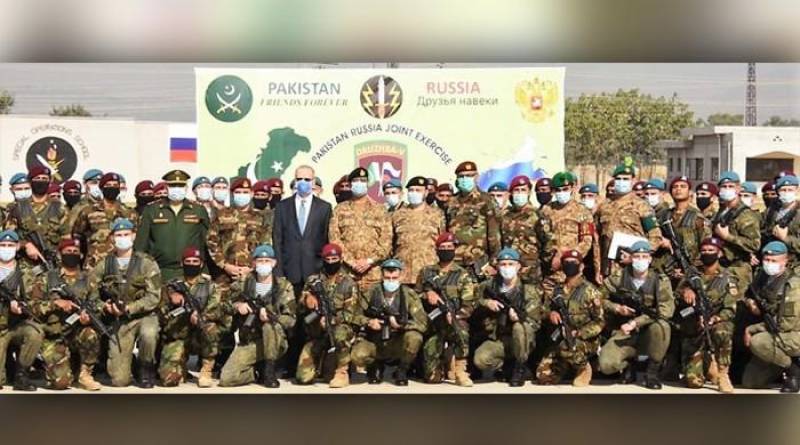 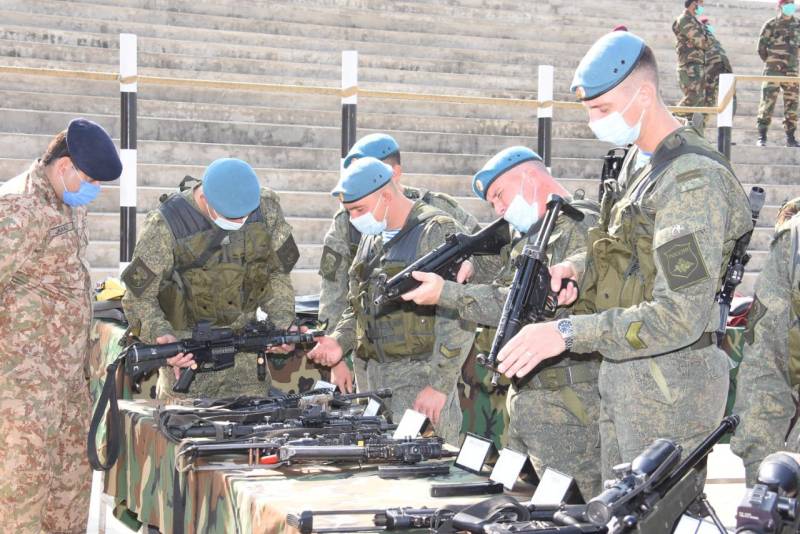 The exercise is aimed at sharing both armies’ experiences in counterterrorism domain, according to the Pakistani military’s media wing. Sky diving and hostage rescue operations will be highlights of the exercise, the Inter Services Public Relations (ISPR) said in a statement.

Opening ceremony of DRUZHBA - V held at Tarbela today. Pak-Russian Federation Special Forces are participating in two weeks long counter terrorism exercise. National anthems of both countries were played at the start of the ceremony. (1/2) pic.twitter.com/bgBKctv1zZ

The two-week-long drills formally commenced on Sunday (Nov 8) in Tarbela.

“During the exercise, the military personnel of the two countries will exchange experience and work out interaction in performing tasks within the framework of training combat operations, in particular, to destroy illegal armed formations,” the Russian defence ministry said.

All Russian military personnel were tested for Covid-19 before leaving for the exercise, the ministry added.

The first-ever joint exercise between Pakistan and the Russian military took place in 2016.

Similarly, in September, a Pakistan armed forces' contingent participated in the opening ceremony of a multinational military exercise, named Kavkaz-2020, held at the Astrakhan region in Russia.

The exercise Kavkaz which lasted from September 21 to 26 aimed at assessing the ability of troops to react to various challenges and learn from each other’s experiences, DG ISPR Major General Babar Iftikhar said at the time.