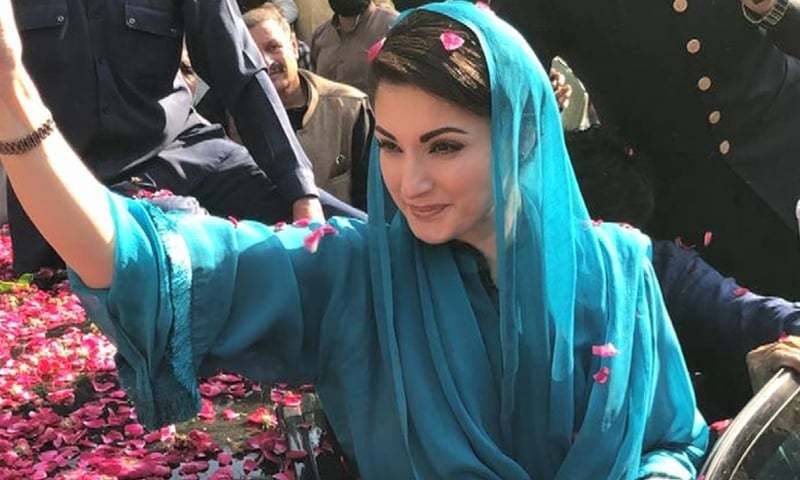 While talking to newsmen before leaving to for Karachi to attend the PDM rally, Maryam Nawaz said that she and her party leaders are not afraid of being arrested and rejected Prime Minister Imran Khan’s statement of being provided with VIP protocols to the political leaders in jails.

It is pertinent to be mentioned here that the anti-government coalition, Pakistan Democratic Movement (PDM) Jalsa will be staged at Bagh-e-Jinnah in Karachi today (Sunday) in which the central leadership of PDM that includes JUIF’ chief Maulana Fazlur Rehman, PPPP chairman Bilawal Bhutto Zardari, PML-N vice president Maryam Nawaz, former prime minister, and PML-N leader Shahid Khaqan Abbasi, and others will be addressing the rally.

An arrangement for 50,000 seats were made inside the venue for participants at a distance from each other to ensure social distancing.

The PDM’s Karachi Jalsa will be started at 4:30 pm.o