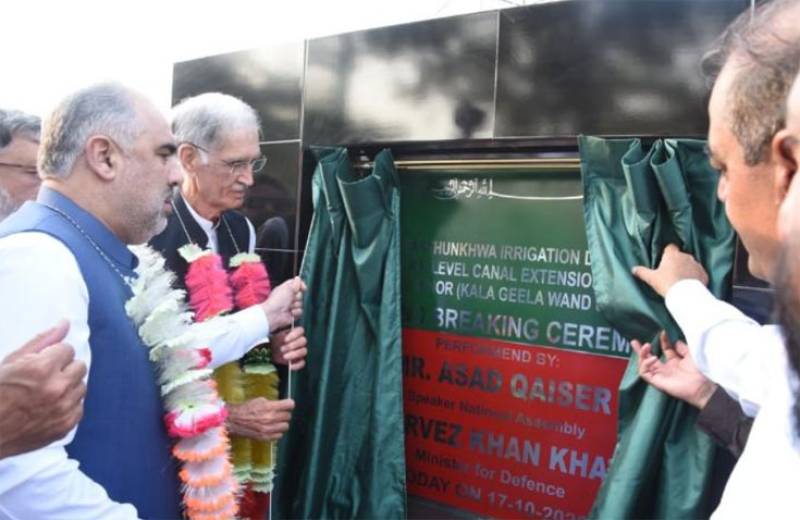 Addressing the inauguration ceremony of Pehur Canal Extension in district Swabi, Qaisar said the government is focusing to improve the economic conditions of people and soon the country would be in a new phase of progress and prosperity.

The government has formulated a comprehensive plan to control inflation and initiate strict action against elements involved in hoarding, he added.

Canal irrigates nearly 13,000 kanals of land and brings a revolutionary change in socio-economic conditions of people living in district Swabi.

Rashakai Economic Zone would prove to be a milestone achievement in developing the area and help to create employment opportunities for the people. Our government has planned numerous schemes for the facilitation of farmers and a committee would be constituted relating to the agriculture sector with a representation of all stakeholders, he said.