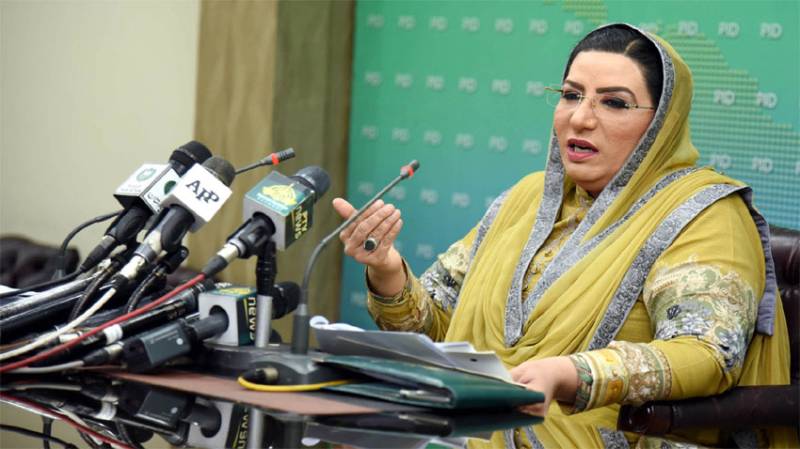 Tagging a news item about PML-N parliamentary party meeting, she said in a tweet that now their own party was demanding return of Shahbaz Sharif.

Congratulating the nation over change in PML-N, she said this was result of Imran Khan's efforts for political change.