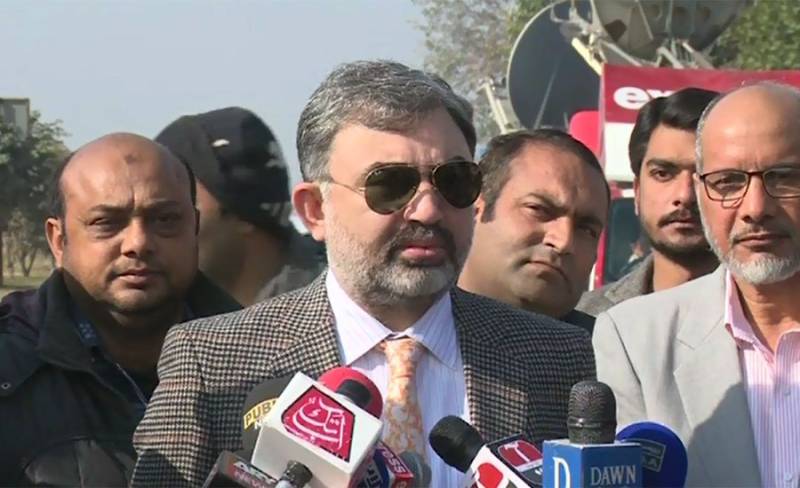 ISLAMABAD – A three-member delegation of Pakistan Indus Water Commission left for India via Wagah border on Sunday to inspect the dams' construction sites on River Chenab, the Radio Pakistan reported.

They will hold talks with their Indian counterparts in New Delhi and return Lahore on 1st of next month.

NEW DELHI/LAHORE – The Indian government has approved the Shahpurkandi Dam project on the River Ravi, which flows ...

Before departure, Pakistan Indus Water Commissioner said Indus Water Treaty does not prohibit construction of any dam, however objections can be raised over dam designs.

To a question, he said the two sides will exchange documents during the visit.

He said India has allowed Pakistani delegation to inspect the dams sites after a gap of over four years.