You can marry yourself, it's called 'sologamy' 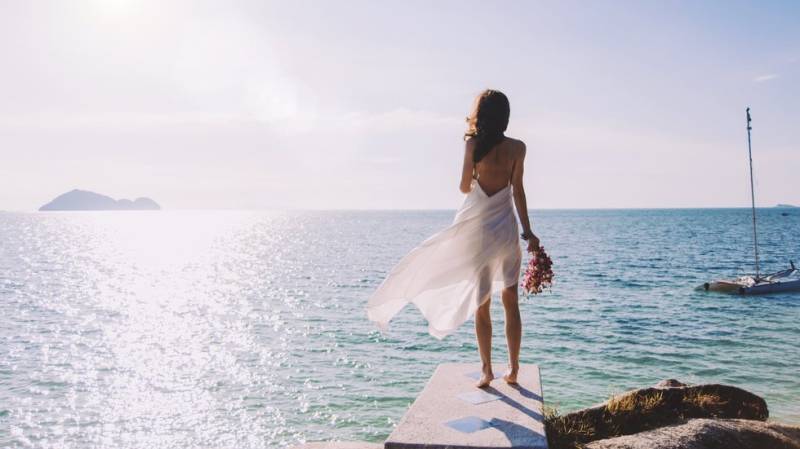 Are you tired of looking for the right 'significant other' and disappointed at the fact that there is no such person in the world that can meet your standards of happiness and self-fulfillment?

Well, according to "sologamists", you can tie the knot with your own self and make commitments of love, respect, and care to yourself.

Yes, it sounds bizarre but it actually is becoming a trend now among some people. One of these sologamists is Erika Anderson.

Sologamists like Erika Anderson, throw on a white gown, invite their close friends and family and marry themselves in a legally non-binding way.

“I would describe it as women saying yes to themselves,” Anderson, 37, told WUSA9. “It means that we are enough, even if we are not partnered with someone else.

"You're worth it!" added the feminist.

Anderson tied the knot to herself in New York City and advocates for the self-marriage lifestyle.

"Anderson said she grew tired of people asking why she was still single. So, in front of family and friends she married herself," notes WUSA9.

The trend has grown within the United States and has even gone international.

A site looking to make a few bucks on sad feminists called IMarriedMe.com offers a kit to assist you in planning your own wedding ceremony, "self-wedding" rings and daily self-affirmation cards.

"A self-wedding is a symbolic ceremony — about reconnecting and staying connected with you. Wear the ring to remind you every day to LOVE YOURSELF," says the site.