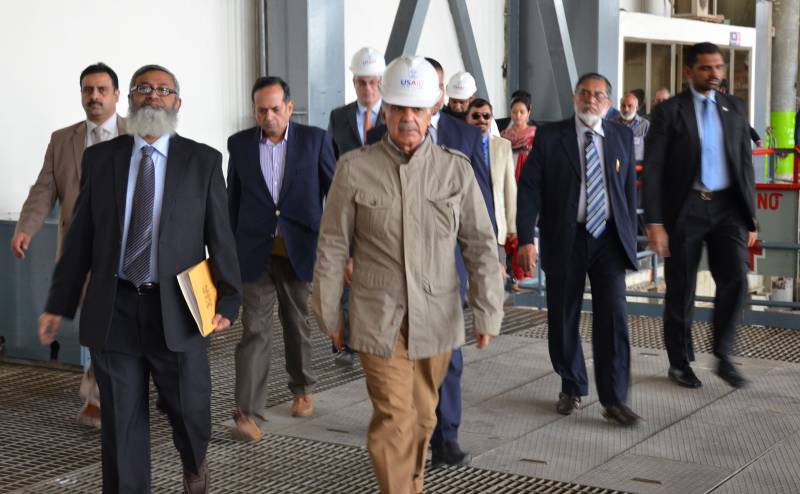 The PML-N chief has been directed to appear before the joint investigation team in NAB Lahore office on August 20 and answer the questions during the interrogation period.

Shehbaz had last appeared before NAB earlier in July regarding a probe pertaining to alleged corruption in the Punjab Power Company (PPC) and the Saaf Pani Company (SPC). The anti-graft body had summoned the former CM on July 5 but Sharif had requested the bureau to allow him to appear a day earlier due to personal commitments.

The PML-N president had been summoned by the anti-graft bureau as he was accused of misusing authority during his term as the Punjab’s chief-executive.

After Shehbaz failed to appear before the anti-graft bureau, the NAB had asked the police to produce him before the bureau.

Previously, the ex-CM skipped two NAB hearing in cases pertaining to the irregularities in the Saaf Pani Company and Ashiana Housing scams.