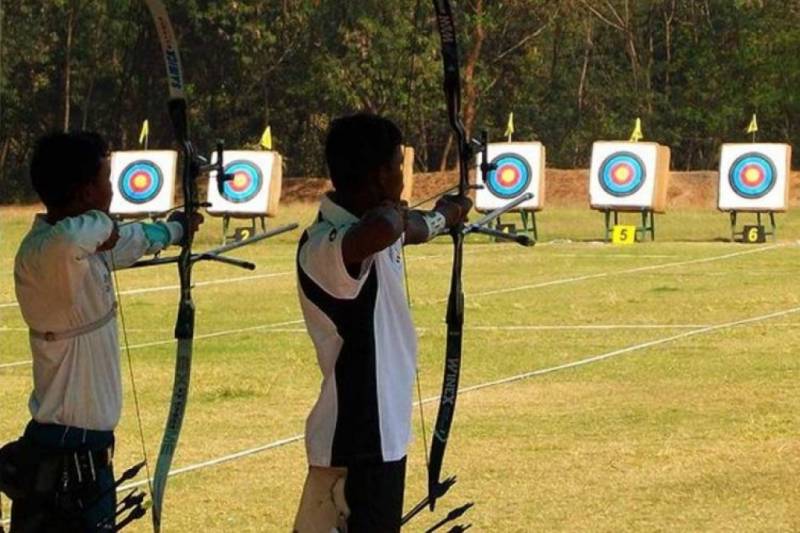 PESHAWAR - Secretary Pakistan Archery Federation Muhammad Wisal Khan Friday announced the names of the two-member squad for the forthcoming 18th Asian Games to be commencing from August 18 to September 2, 2018, at Jakarta, Indonesia.

Talking to APP, Muhammad Wisal Khan disclosed that after the cut on players made by Pakistan Sports Board the President of Pakistan Archery Federation Lt. Gen (Retd) Arif Hassan approved two members squad.

He said Sarfaraz is recently got coaching certificates from Chinese Taipei and Malaysia. He said, the archery event part of the 18th Jakarta (Indonesia) Asian Games will be played from August 22-28, 2018 wherein archers from 26 countries from across Asia will be taking part. He said the national team will be leaving for Jakarta, Indonesia on August 19, 2018, and will be coming back on August 29, 2018.

Out of the six members, male and female one male Idrees Majeed and female Nabila Kausar would represent Pakistan in the Asian Games. The 2018 Asian Games, officially known as the 18th Asian Games and also known as Jakarta Palembang 2018, is a pan-Asian multi-sport event scheduled to be played in the Indonesian cities of Jakarta and Palembang.

For the first time, the Asian Games are being co-hosted in two cities; the Indonesian capital of Jakarta (which is hosting the Games for the first time since 1962), and Palembang, the capital of the South Sumatra province. Events will be held in and around the two cities, including venues in Bandung and province of West Java. The opening and closing ceremonies of the Games will be held at Gelora Bung Karno Main Stadium in Jakarta.

Also for the first time, eSports and canoe polo will be contested as a demonstration sports. eSports will be a medal event at the 2022 Asian Games.