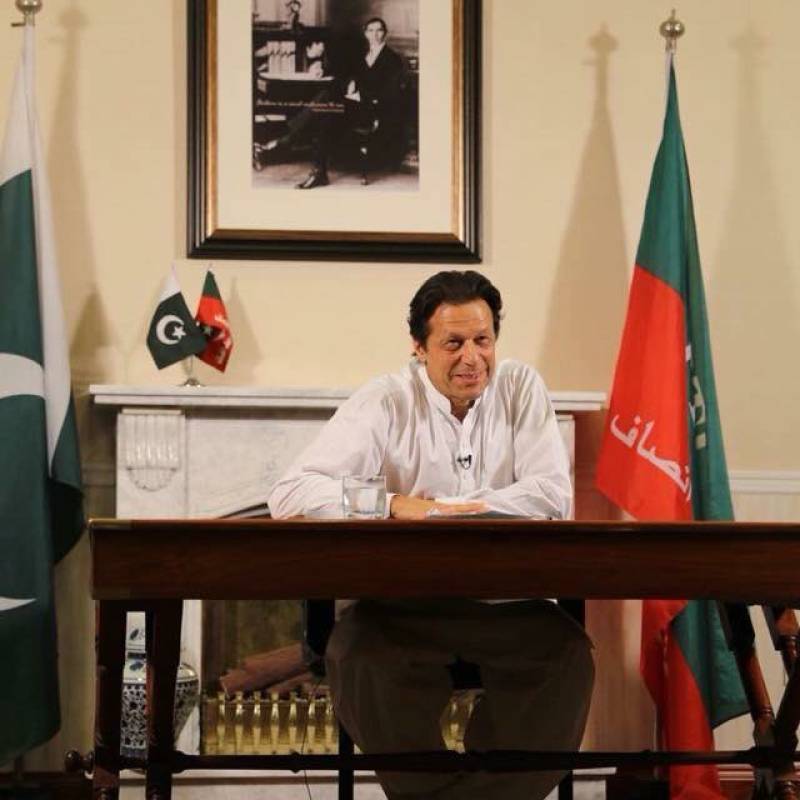 WASHINGTON – The United States has expressed willingness to work with the upcoming government of Pakistan, which will be led by Imran Khan as its party has bagged majority in the elections, to achieve the goals of security and stability in the South Asia region.

The State Department in a statement on July 25 elections said, “As Pakistan’s elected leaders form a new government, the United States will look for opportunities to work with them to advance our goals of security, stability, and prosperity in South Asia”.

“We are concerned by reports of constraints placed on freedoms of expression, association, and the press leading up to the elections.”

“As Pakistan’s elected leaders form a new government, the United States will look for opportunities to work with them to advance our goals of security, stability, and prosperity in South Asia,” the spokesperson said.

On Thursday, Imran Khan, the chairman of Pakistan Tehreek-e-Insaf, made a what is called a comprehensive and impressive victory speech, highlighting the key issues and his mission to resolve them.

Talking about Pakistan’s relations with the US, he said: “We want to have a mutually beneficial relationship … up until now, that has been one way, the US thinks it gives us aid to fight their war … we want both countries to benefit, we want a balanced relationship”.

Khan is all set to take over the reins of the country for a period of next five years, the election results vividly predict.

The current tally would be topped up with reserved seats, as well as the independent candidates joining the party, paving way for the ambitious cricketer-turned-politician to step into the PM House from his palatial Banigala residence.