The British are far fatter than any other nation in Europe except the Maltese, according to PM Johnson 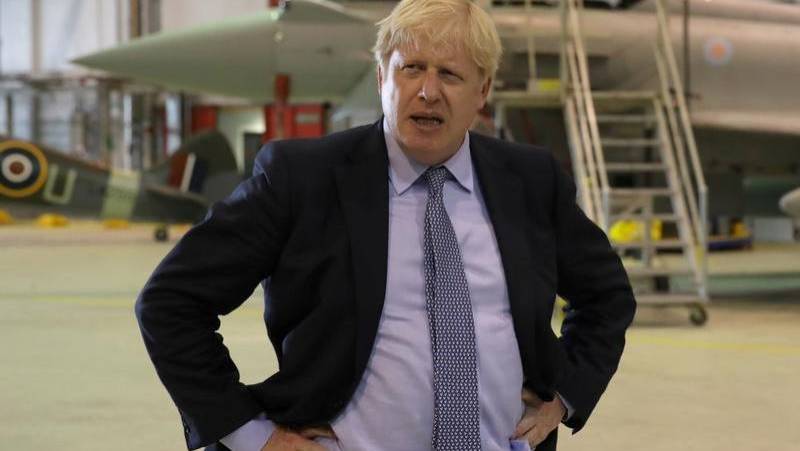 LONDON – Britain on Monday announced plans to tackle the "obesity time bomb," with a ban on adverts for junk food at specific times, the cancellation of "buy one get one free" deals on such foods and a decision to put calories on menus.

In addition to the ban on adverts before 9:00 p.m. (2000 GMT), on food deals and plans for calorie counts on menus, the government will arrange a consultation about displaying calories on alcohol.

British Prime Minister Boris Johnson, who has lost weight since he was in COVID-19 intensive care, wants to tackle obesity as studies show that obesity can increase the risk of coronavirus disease and related deaths.

The British are far fatter than any other nation in Europe except the Maltese, he said last month, adding that his government described "tackling the obesity time bomb" as a priority.

"Losing weight is hard but with some small changes we can all feel fitter and healthier," Johnson said in a statement.

"If we all do our bit, we can reduce our health risks and protect ourselves against coronavirus -- as well as taking pressure off the NHS (National Health Service)," he added.

Two-thirds of UK adults are above a healthy weight, with 36 percent overweight and 28 percent obese, according to government data.