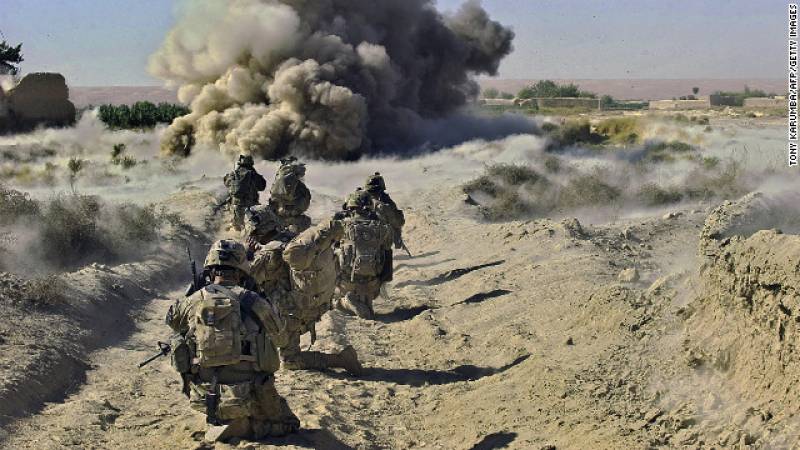 ISLAMABAD (Staff Report) - The Afghan regime and Hizb-e-Islami Afghanistan (HIA) are trying to break the deadlock in their peace deal, two Hizb leaders said on Sunday.

An HIA leader on condition of anonymity told a Pakistani newspaper that the militant group had sent the deputy chief of its political committee, Haji Abdul Malik, to Kabul to salvage the deal, which had previously been all but finalized.

In March,  HIA published a list of 25 demands from Kabul but disagreements arose regarding the time frame for the withdrawal of foreign forces from Afghanistan. The meeting also failed to reach an agreement on the incumbent political setup and the accommodation of its leaders and representatives in the election commission.

Admitting HIA leader Gulbuddin Hekmatyar's reservations on parts of the agreement, the group's top negotiator Amin Karim has rebutted reports of differences between the two sides. However, reliable sources confirm that Hekmatyar had sent his son Habibur Rehman to Kabul with new proposals.  With a response to those proposals still awaited, Hekmatyar has sent Malik to mitigate the differences between the two sides.