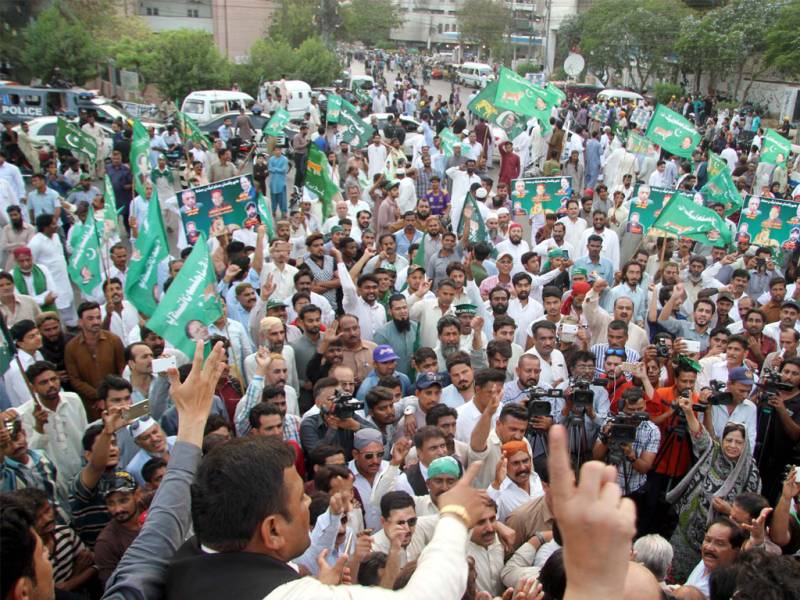 LAHORE - The Punjab caretaker government Tuesday directed local bodies representatives to refrain from taking part in election campaign 2018, in a bid to stave off any allegation regarding the use of state machinery in the electoral race.

According to a notification issued here, the provincial government said the participation of the representatives in election campaign would be a violation of the code of conduct of the Election Commission of Pakistan.

"Legal action will be taken against those who violate the ECP code of conduct," the notification added.

The notification stated the ban had been imposed to ensure transparent and impartial polls scheduled on July 25.

The Election Commission of Pakistan (ECP) issued a 16-point code of conduct on Tuesday for foreign observers and international media for the upcoming General Elections 2018.