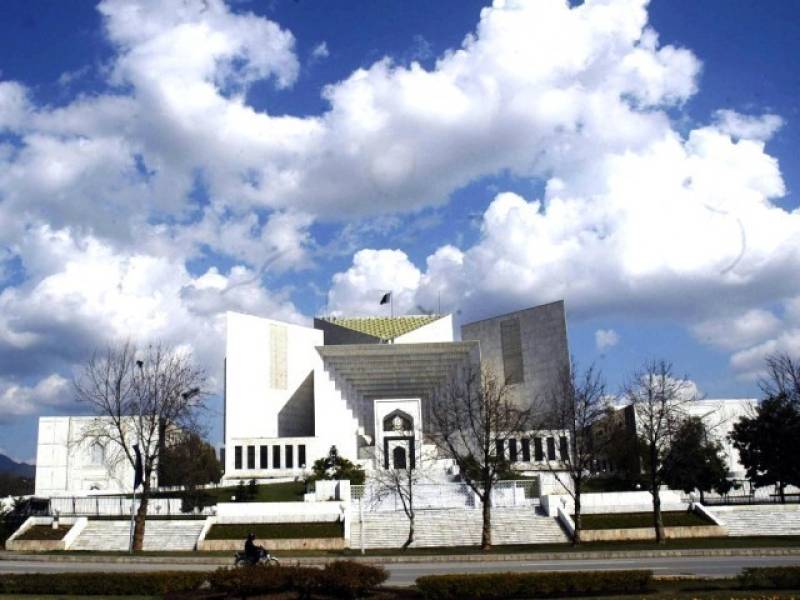 During the course of proceedings, CDA and Islamabad Metropolitan Corporation (MCI) submitted their reports regarding the case.

The lawyer representing CDA said that a spot was selected for sewerage and water treatment plants. He said that a portion of land was also allocated for dumping sites and waste excretion.

Justice Umar Atta asked if sites are selected then hand them over to MCI. MCI has been sending letters to CDA since April but no reply has been given, he added.

Justice Umar Atta ordered Mayor Islamabad and Chairman CDA to appear before the court and give an explanation on the matter.

The Additional Advocate General Punjab apprised the court that a treatment plant is being constructed at Nullah Korang for covering drain from the waste coming from Murree.

To this, Justice Atta responded that it was necessary to aware people on how to stop polluting these drain. There should be some punishment or fines imposed on the public to bar them from causing the drains to get filled with wastes; later hearing of the case was adjourned for one month.