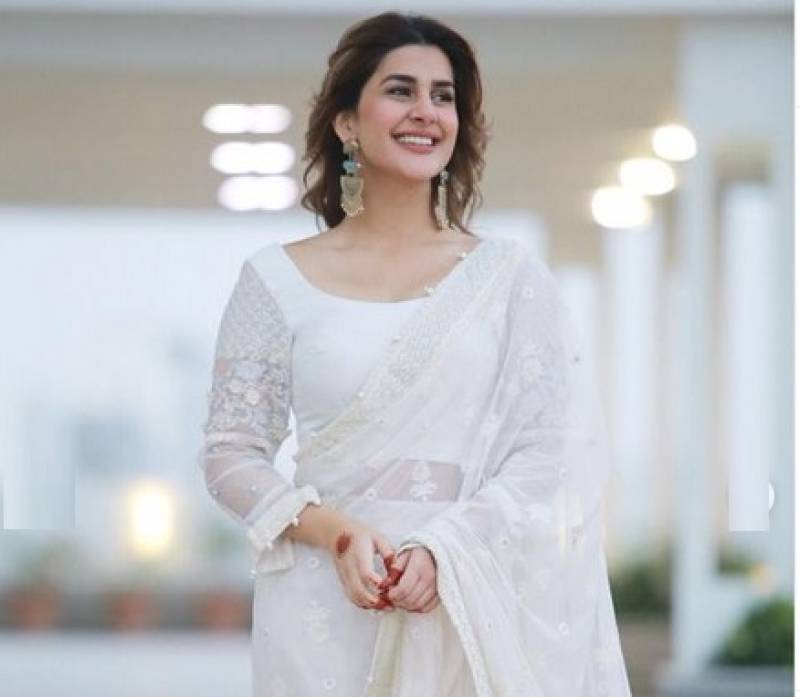 LONDON – Lollywood diva Kubra Khan is currently busy in promotion of her upcoming film London Nahi Jaunga, which is set to hit cinemas across Pakistan on Eidul Azha.

Recently, she was spotted with co-film stars – Humanyun Saeed and Vasay Chaudhry – in London for promotion of the movie.

The Sang e Mah star shared a slew of photos while posing with Saeed and Chaudhry on streets in London.

Celebrities, including Ushna Shah and fans praised the actress, with some calling her “gorgeous”  and others expressing love for her dress. 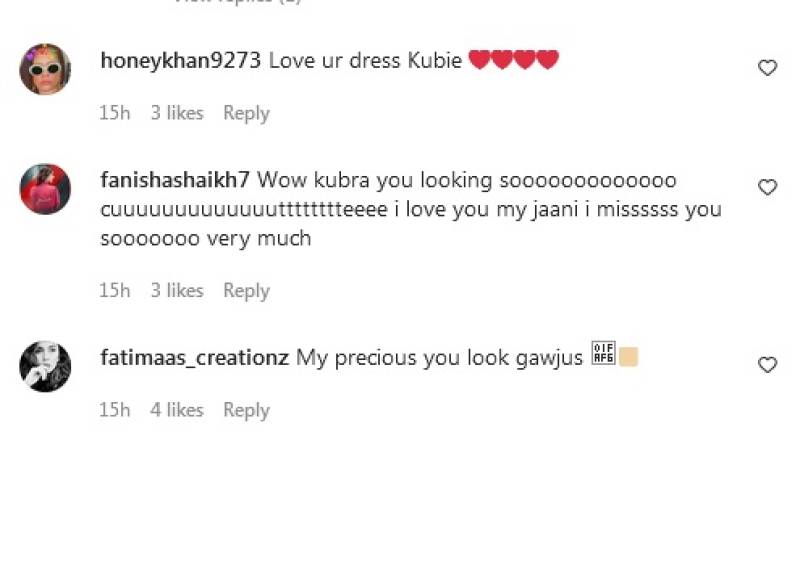 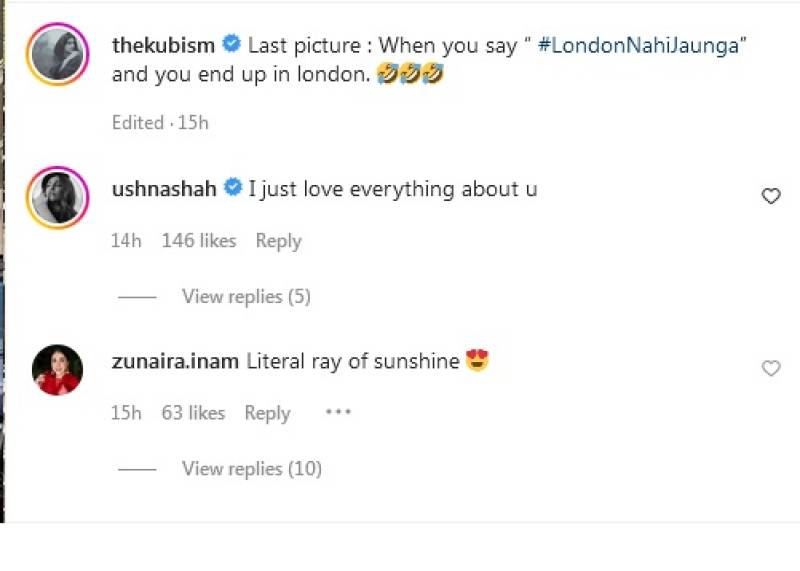 However, a close up shot of his dress has drawn massive criticism. In the photo shared on Instagram, she can be seen posing inside a car while wearing the same yellow dress. 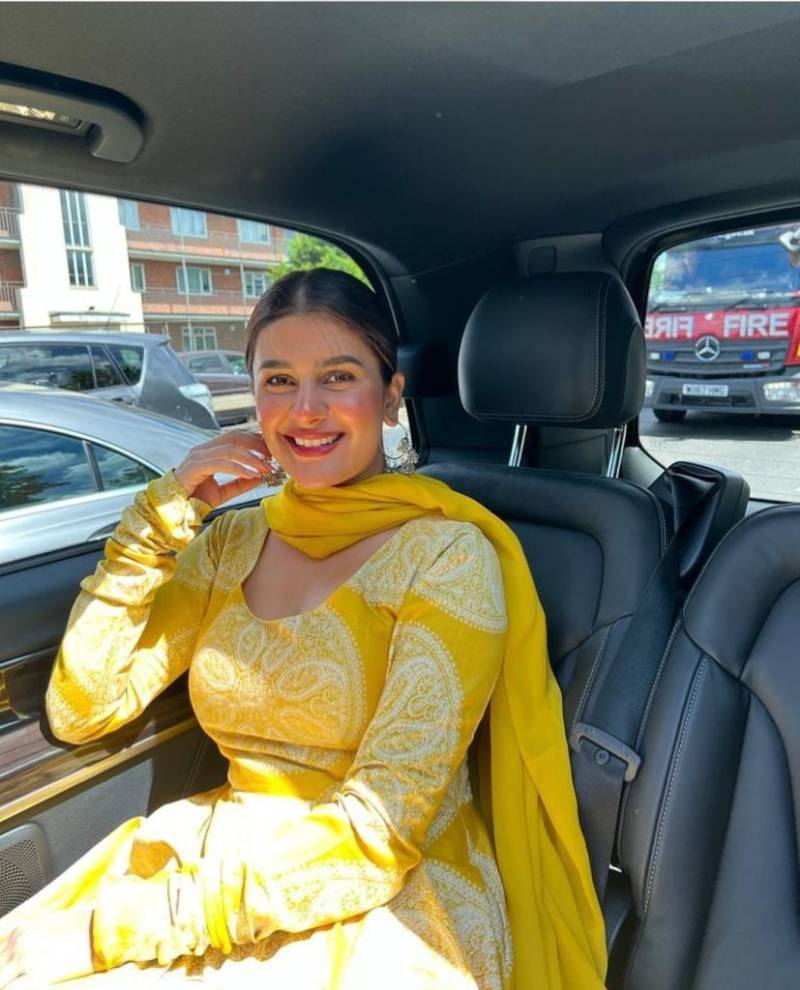 Keyboard warriors are slamming the actress for wearing the deep neck and tightly stitched dress. 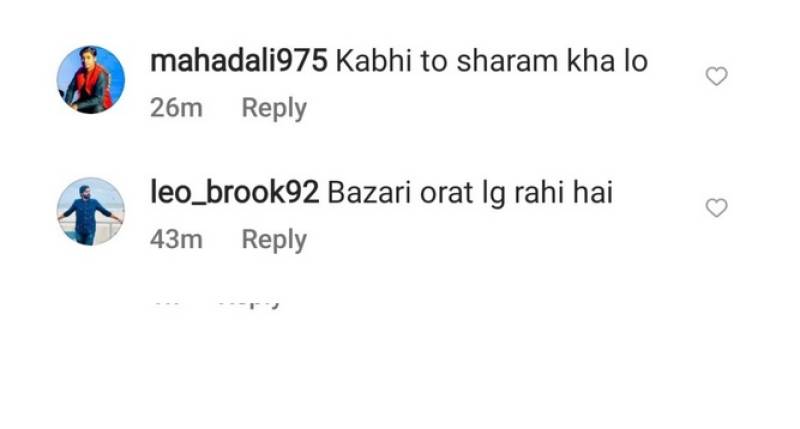