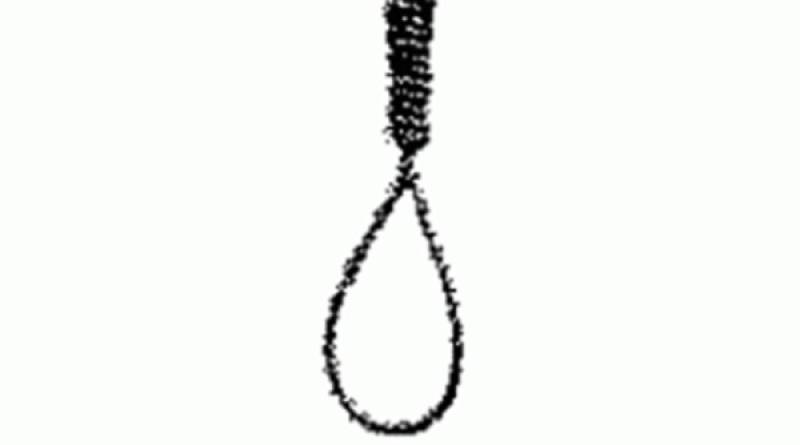 In Lahore’s Kot Lakhpat jail, two convicts were hanged. Prisoner Abdul Khaliq had been convicted of murdering a woman in factory area, while convict Shahzad was also found guilty of committing a murder.

Naseer Ahmed, a convict was executed in District Jail Gujrat, after he was guilty of killing a person over an argument in 2002. Another prisoner, Faisal Mehmood was also hanged in the same jail after having committed a murder in 1999.

In District Jail Vehari, another two prisoners were executed. Prisoner Abdul Sattar was found guilty of killing a 13-year-old girl after raping her in 1997. Convict Sanaullah had committed the same on an 11-year-old girl in 2001.

Death row convict Khan Mohammad was hanged in Mach Jail after he was found guilty of committing the murder of his brother as well as nephew in 2004.

Meanwhile the execution of two prisoners in Multan was halted.