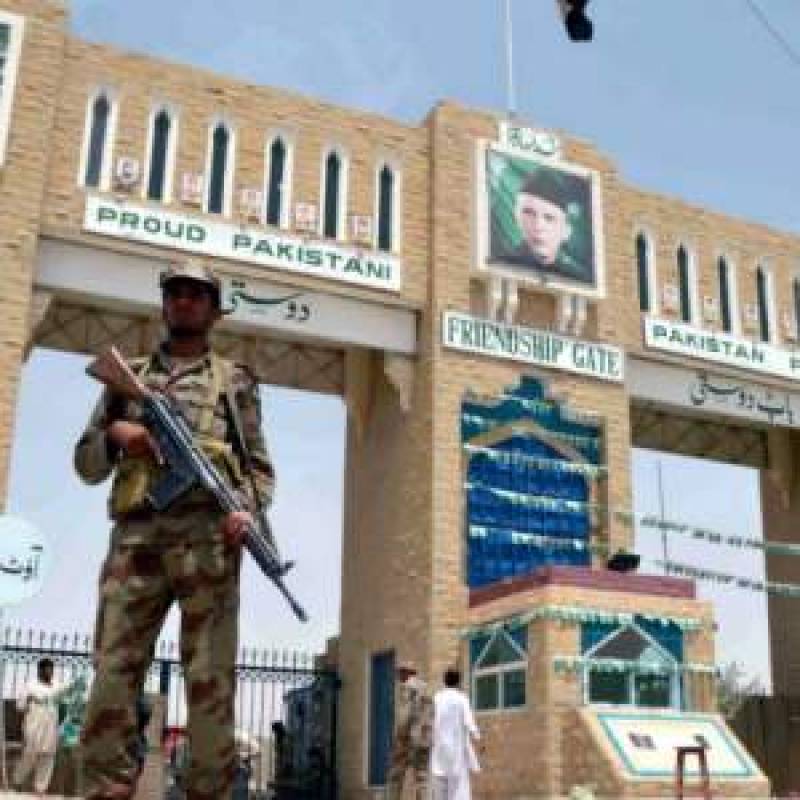 After the Chaman incident, Pakistan has its area under effective control having pushed back Afghan Border police troops. Census  has been completed in the Pakistani side of the divided villages.

It has been agreed upon by Pakistan authorities that cease-fire shall continue to be maintained and no border violation will be acceptable and Pakistani troops will maintain its positions along International Border in Killi Luqman and Killi Jahangir on Pakistani side of the border.

According to security sources, the Bab-e-Dosti has been opened for trade and all other activities in respect of Ramazan, a holy month, which is going to start from tomorrow in Pakistan. The operations of Pakistan Customs, FIA and all other departments have been made functional to facilitate the people at border.

The Chaman border was closed by authorities for trade and all other activities on May 5 following shelling of Afghan forces in which 11 people including three children and two women were killed. The Afghan troop had opened fire on census teams.

“Over 2,000 families near the Chaman border were affected by the firing by Afghan forces,” DG Disaster Management Authority Balochistan Muhammad Tariq Hussain said. “Relief supplies have been sent their way.”