Explore the story behind OPPO F5 journey in its new TVC 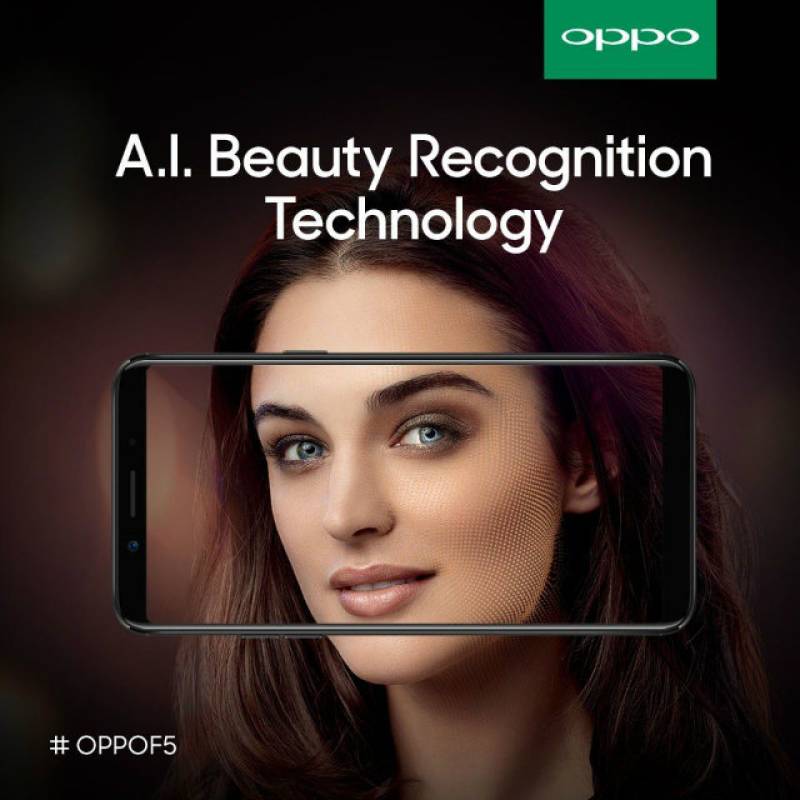 LAHORE — OPPO has significantly performed in the past few years since its inception in Pakistan. It has captured the confidence of millions of young people who are prone to taking selfies. OPPO has made a mark in Pakistan with its flagship ‘Selfie Expert’ phones for its users. Moreover, the brand offers the best quality coverage equipped with highly modernized technology which anyone can enjoy without considering a second thought.

OPPO the premium global smartphone brand recently unveiled the OPPO F5 ‘capture the real you’ selfie camera phone. To reach out to its valued customers, OPPO had unveiled a beautifully conceptualized brand film with its New Brand Ambassador features Sidharth Malhotra alongside Deepika Padukone - in a New TVC featuring both. The commercial depicts a romantic encounter of two strangers in a charming old city with cobble-stoned ally ways, castles, church towers and bridges, where people seem to enjoy the beautiful scenery and the romantic ambiance.

OPPO new TVC that aptly delivers the key message of OPPO F5 ‘capture the real you’ and highlights the selfie aspect. Selfie enthusiasts are prone to have their preference for this particular aspect and look forward to a vivid picture. Considering this very preference, OPPO F5 has been introduced to help consumers capture ‘the real you’.

OPPO team planned a trip with Sidharth Malhotra and Deepika Padukone to create a story where they can showcase beautiful scenes, emotions and at the same time feel relaxed and express themselves well. OPPO’s new male ambassador, Sidharth Malhotra has fulfilled his role knowing that he is young, fashionable, stylish, and loves to click selfies. Subsequently, we want to create a romantic story for Sidharth and Deepika. The story is beautiful and heart-touching for the young generation.

The commercial starts with images of the famous Charles Bridge, the historical bridge built in the beginning of the 15th century that crosses the river Vltava, in the backdrop of Prague Castle, the unmistakable Powder Tower & the Green copper dome of the Church of St Nicholas.

The soundtrack used in the TVC was ‘Sunshine Smile’ by Tom Hillock. The music was selected specifically for its lively rhythm and exalted flavor.

An initial response to the commercial indicates that the core target audience - the youth has been touched by the storyline and the mischief between Sidharth and Deepika. The feedback for the TVC so far is highly impressive. ‘It seems like people like both the romantic skew in this story and also the music in the TVC. When the sculpture shot was being filmed, the sculpture started moving suddenly without following the actual script. He gave a rose to Deepika which really startled her and touched her at the same time. At that moment, the whole cast improvised. That shot was really good’ the spokesperson for OPPO added.

The agency behind the TVC is MT Media based in Shanghai with Noe, a young French director with great commercials for Dior and Vogue under his belt.

The music used in the background is Sunshine smile by Tom Hillock.