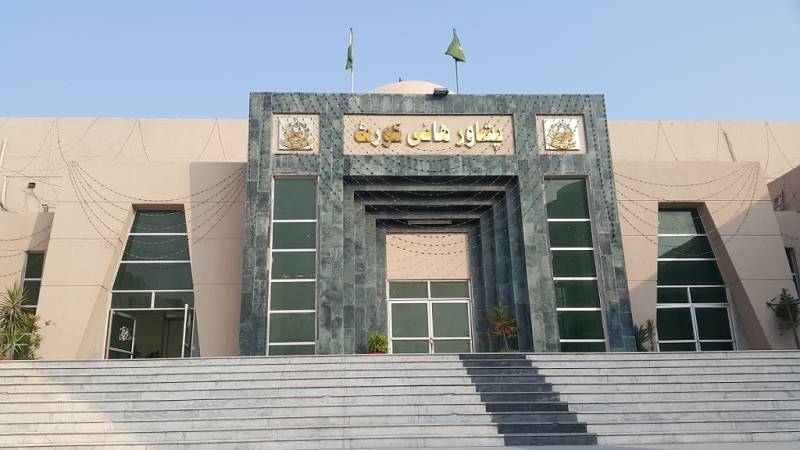 A statement issued by the PHC registrar says the court believes in the supremacy of law.

A day earlier, police arrested judge Jamshed Kundi after a woman from Lower Dir lodged a complaint against him. An FIR has also been registered against him.

The complainant said she had given gold ornaments worth Rs1.5 million to the judge after he assured her of getting her sister a job.

When she went there, the complainant said, the judge first served her tea and then asked for sexual favours. She said she refused to do so, but Kundi did not budge and assaulted her sexually.

The complainant was medically examined and the medical report confirmed she was raped.