Pakistan offers assistance to Turkey as deadly earthquake kills over 500

Pervez Musharraf’s body to be brought back to Pakistan today 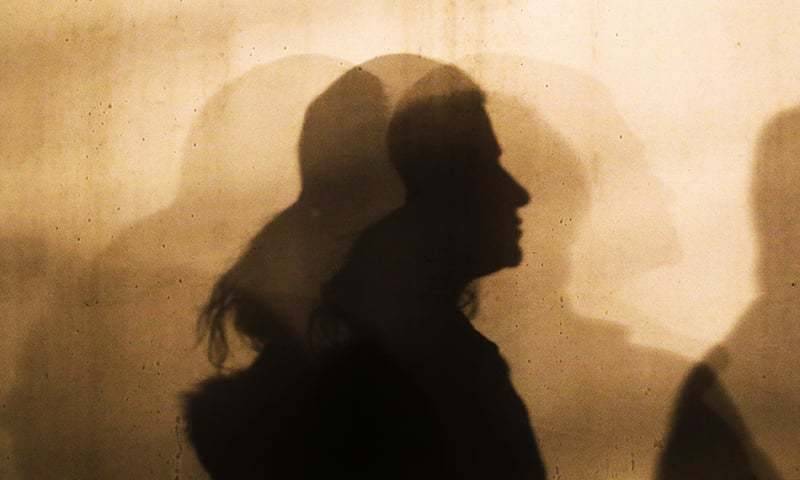 MUZAFFARGARH – In a bizarre incident in the country’s most populous province a female sub-inspector, who earlier claimed to have been raped, has been sacked from the job for sharing clips of other rape victims.

According to the notification, the removed police officer was fired for sharing videos, police records, and sensitive information of the rape victims.

In September, the lady cop had lodged a case of kidnapping, rape, and torture against a man namely Kashif, who was arrested later.

Meanwhile, an internal inquiry found her guilty and she was fired from the job. The reports said during the examination, it was found that the female cop was in contact with Kashif and also shared departmental information. It further added that the officer even shared videos of other rape victims, a report of a secret mission, along sensitive information.

Earlier, the cop claimed to be raped as she said that Kashif harassed her through mobile calls and messages. The accused forced her to sit in a car at gunpoint and took her to a deserted area where he tried to rape the SI by threatening her with his pistol and a knife, and he had beaten her upon resistance, the FIR stated.

Meanwhile, after the completion of the probe, she was handed down the major punishment of dismissal from service under Punjab Police Rules, 1975.