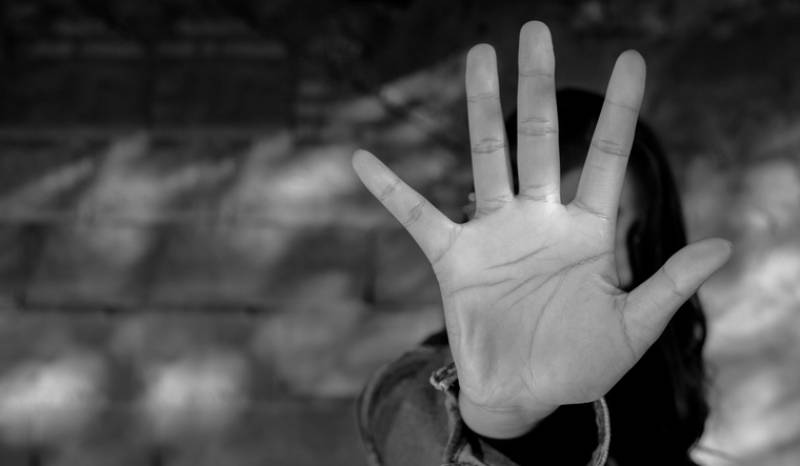 MULTAN – In another gruesome incident in Punjab, a woman crime officer was sexually assaulted after being abducted at gunpoint in front of Saddar Police Station gate in Muzaffargarh.

Reports in local media quoting sources said the suspect abducted her in a car and took her to a garden near Chaman bypass when she was on her way to the Police station.

It further added that she was traveling in a three-wheeler when a car rider overtook auto and allegedly abducted her at gunpoint. The abductor then took the woman police officer to gardens near the Chaman Bypass and sexually assaulted her.

The victim was later shifted to DHQ Hospital in a critical condition and is currently under medical surveillance.

Reports quoting local cops said that the suspect, who is identified as Kashif, has been apprehended while the law enforcers have also confiscated the vehicle used in the crime.

The culprit has been booked under sections 376/496, 511/A, and 506 Penal Code for abduction, torture, and sexual assault. The investigation of the case will be supervised by the deputy superintendent of police (DSP) City Police Station.