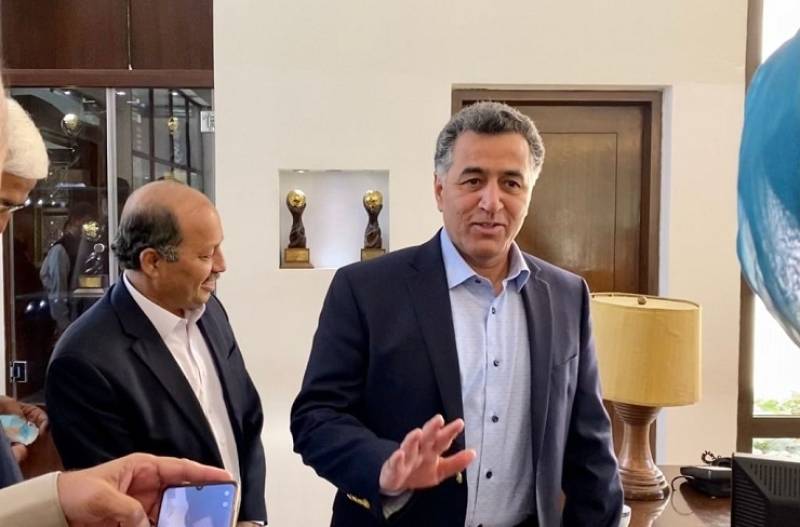 Reports in Afghan media cited that the two exchanged views on regional issues including an inclusive government in the war-raked country.

Prior to the key meeting of DG ISI and Taliban leaders, some media outlets reported that the two sides would discuss ‘travel procedures along the Pak-Afghan border and requests regarding the evacuation of foreigners from Afghanistan by various countries’.

It also said that ‘both sides will devise a procedure for the evacuation of foreigners from Afghanistan, besides also discussing mechanism regarding daily transit of travelers from the Pak-Afghan border.'

On Saturday, General Faiz Hameed led a delegation of senior Pakistan officials to the Afghan capital to hold talks with Taliban leadership. He earlier called on Pakistan’s ambassador to Afghanistan and other officials during the brief visit.

The DG ISI was also spotted at a hotel where a reporter of a foreign news channel asked him, “What do you think will happen in Afghanistan now.”