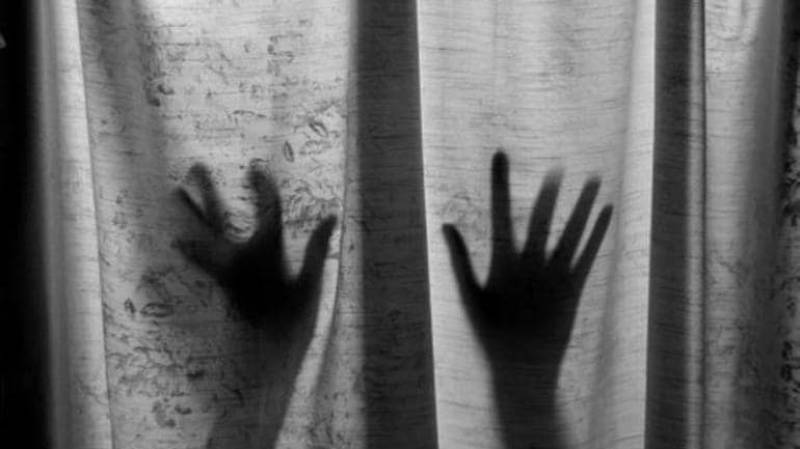 LAHORE – A shopkeeper has been booked under section 376 for raping a woman repeatedly and forcing her to abort a seven-month baby, police said Saturday.

The father of the victim filed a complaint in Allabad Police Station that the accused Abdul Hafeez raped her daughter for months. He also alleged shopkeeper for shooting a clip of the incident to blackmail her. Hafeez threatened his daughter to viral her raped video on social media, the complainant said.

He further added that when the accused come to know about the pregnancy of her daughter, he with the support of his sister took her to a private clinic for a forced abortion. Later, the culprits released the victim near the residence and runaway.

The victim’s family demanded the District Police Officer of Kasur to arrest the accused and include the Pakistan Penal Code sections related to kidnap the newborn baby and making a video of the rape in the registered case.