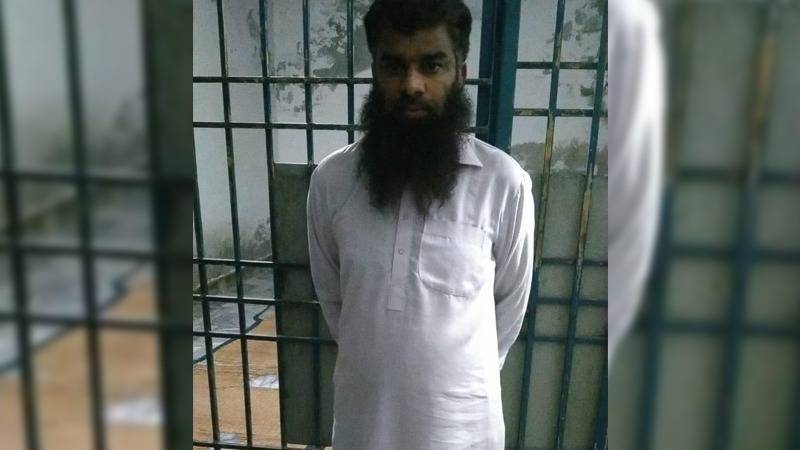 FAISALABAD – A prayer leader was arrested on charges of attempting to sexually assault two minor girls in the third-most-populous city in Pakistan.

According to the report of Samaa, the accused is identified as Muhammad Zahid who was detained after his video went viral on social media.

Reports quoting local police said that they received the information that the event occurred in the Chak 59GB of District Faisalabad. The residents identified the man, who is an imam in Rabee Bin Ka'ab mosque, in the clip, and an FIR was lodged under Sections 376 (for rape), 511, and 295 of the Pakistan Penal Code.

However, Police officials told the media that the case was registered on behalf of the state as the parents of the girls aged 5 and 7 were not ready to take legal action against the imam. Furthermore, the parents of the victims declined to comment on the matter.

LAHORE – A prayer leader has been mercilessly murdered with a sharp dagger-like weapon by unidentified men in the ...

A statement issued by the CPO Faisalabad’s office confirmed the further proceedings in the case.