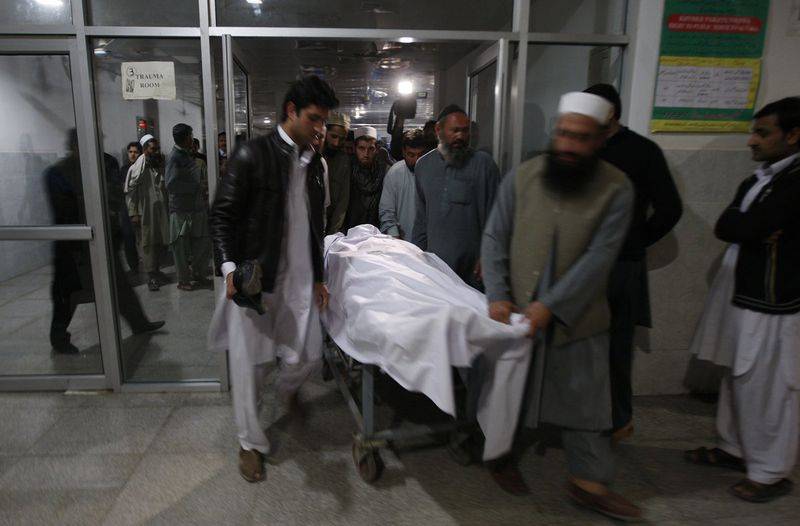 LAHORE – A prayer leader has been mercilessly murdered with a sharp dagger-like weapon by unidentified men in the Shalimar area of the provincial capital.

An FIR under 302 (punishment for murder) has been registered by the victim’s brother who lived on the first floor of a mosque in Multani Colony of the Shalimar.

The complainant said a group of men forcefully entered his brother’s house at midnight on Wednesday and locked the main gate of the house. The suspects also locked up his sister-in-law and niece in a room and then killed his brother.

He added that the attackers cut off the jugular vein of his brother. Upon hearing the ruckus, his brother’s wife called him. When he reached the spot, the killers had fled while his brother was lying on the floor.

Asif, the victim, passed away before he could be taken to the hospital. The police have shifted the body for a post-mortem examination, and have started collecting evidence from the spot, and further investigations are underway.