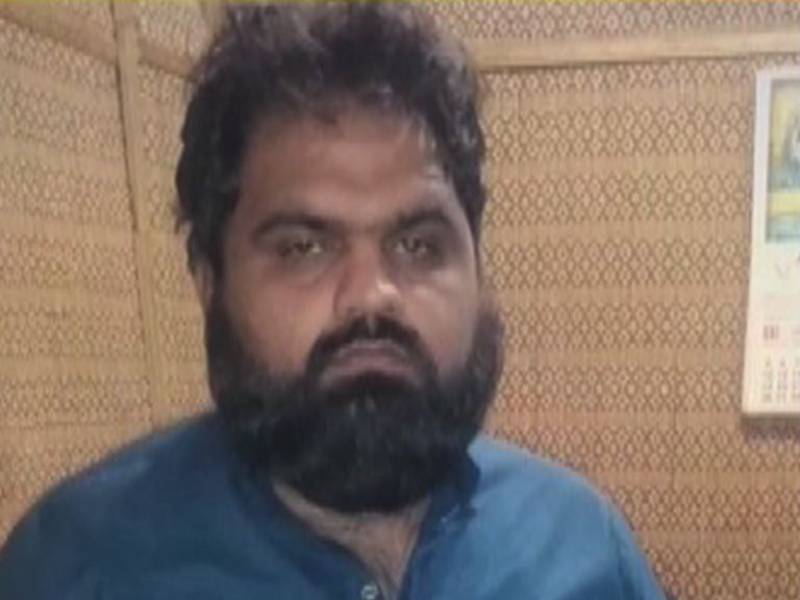 LAHORE – Police in the Punjab capital have arrested a man with two contract killers on Friday.

According to the police, a man named, Abid, hired two professional killers and paid them PKR 1,200,000 to murder his father.

The incident occurred in December 2020 when a trader, Ramzan, was found dead in the Chung area of Lahore. The suspect, Abid, had lodged a complaint against the murder at the police station in an attempt to deceive the cops.

During the police investigation, the evidence aroused suspicion against the suspect. Later during the interrogation, Abid confessed the crime and said he did it to get the property.

The investigating officer said that Abid paid PKR 500,000 in advance to the killer and the remaining amount was paid after the murder.

A case has been registered against Abid and two hitmen and further legal proceedings are underway.

LAHORE – A teenage boy sexually assaulted and killed his eight-year-old minor brother whose body was recovered ...