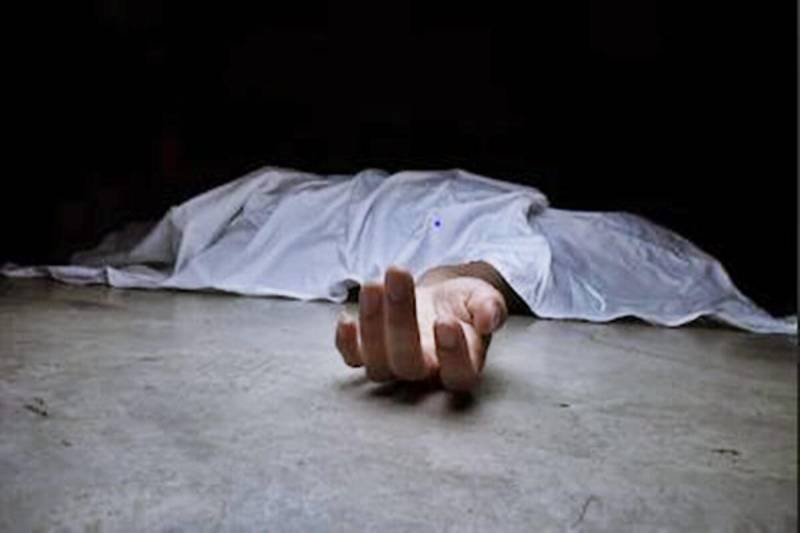 LAHORE – A teenage boy sexually assaulted and killed his eight-year-old minor brother whose body was recovered from a drain in Nishtar Colony on Friday.

The incident occurred in the Kamahan area of the Punjab capital. The post-mortem report of the murdered child revealed that he had been sexually assaulted as well.

The victim was a disabled child. Police on Friday found clues that the suspect, Faizan 16, was a serial paedophile killer.

The police said that the body of the child was found near a canal of Ashiana Interchange. The victim’s brother confessed to the crime during interrogation, it added.

The investigating officer said the suspect had lured his younger brother away from home to a deserted place and hit him with bricks and a glass bottle to death after sexual assault.

SIALKOT – Police on Tuesday arrested a man from Ballowali village of Kotli Loharan for allegedly raping his ...

The body of the second child, believed to be the victim’s friend, has not been found yet, he added.

A case has been registered and further investigation is underway.