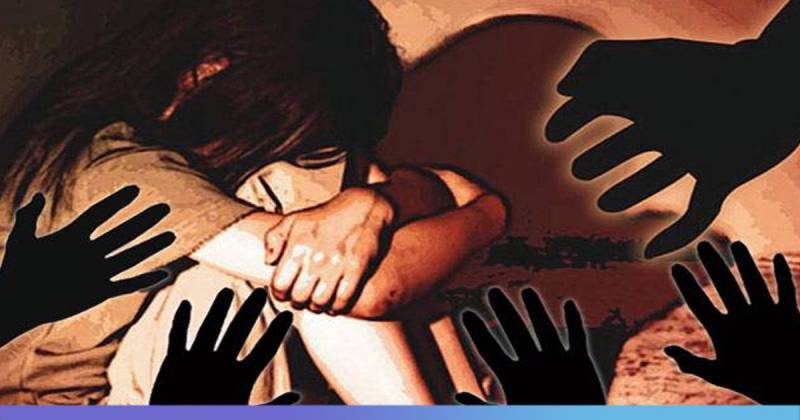 BAHAWALPUR – In another horrible case of rape, six armed men on Sunday night sexually assaulted a teenage girl in front of her family near Hasilpur Tehsil in South Punjab.

The victim’s brother lodged the FIR which stated that six armed men broke into their premises late Sunday night before assaulting the teen in front of the family. They also tortured her brother.

Police have nominated a man named Naseer Ahmed along with five other unidentified armed men while the law enforcers suspected the personal enmity behind the incident. Multiple raids have been conducted to arrest the culprits.

The victim and her brother have been moved to a local hospital for medical treatment.

Man raped six minors in a month in Pattoki