Sanam Saeed and Usman Mukhtar pair up for an upcoming film 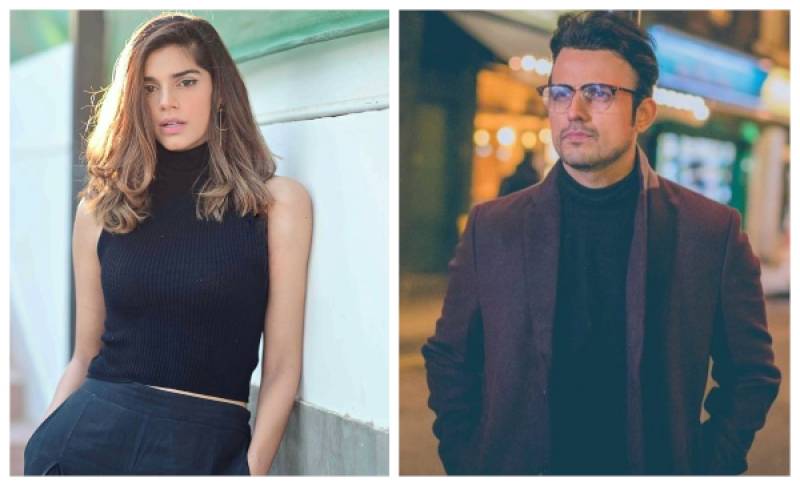 Sanam Saeed and Usman Mukhtar are two incredibly gifted actors in the Pakistani entertainment industry. After creating magic with their impeccable acting chops on television, these actors are now teaming up for the big screen.

The Zindagi Gulzar Hai star shared a picture of her tent alongside a heartfelt caption on her Instagram handle:

In her post, a name 'Meena' was written which could probably be the name of her character.

Usman Mukhtar, who is famous for his witty banter, made fans curious by posting a picture of the same tent where Saeed's name was previously written:

“Tent: Friendship with Sanam Saeed has ended, Usman Mukhtar is my new friend. The tent is mine,”

Not much has been revealed about the film, but with these two talented actors in the film, it is bound to be a treat for the fans.

Sanam Saeed will also be seen in her upcoming movie with Mohib Mirza titled Ishrat Made in China, and Haseeb Hassan’s next film Aan, starring Sanam with Fawad Khan.

The most talked-about show The Queen's Gambit took social media by storm with its intense plot and brilliant actors. ...