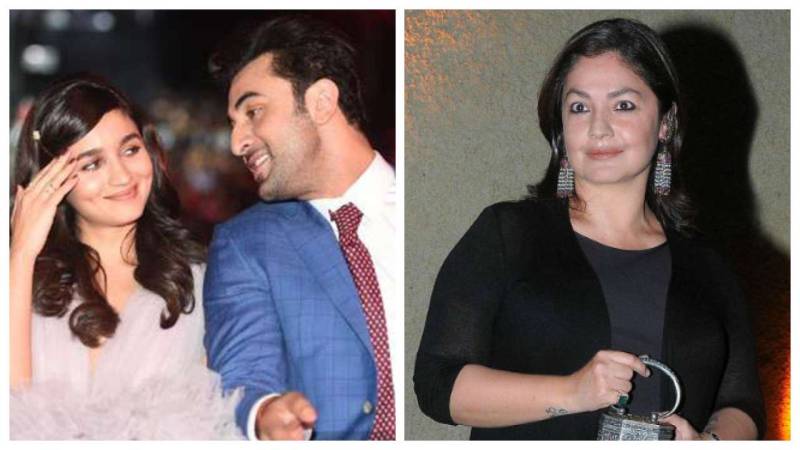 MUMBAI- Bollywood actors Ranbir Kapoor and Alia Bhatt have been in headlines for weeks for their closeness and building relationship. According to the sources, the romance arose between both during shooting for a movie in Bulgaria.

Recently at an event, Alia's elder sister Pooja Bhatt was asked what she has to say about Alia Bhatt and Ranbir Kapoor's relationship.

However, she later shared her views, saying, "Like I took rumors about me. What was true didn’t bother me. What was not true didn’t bother me. And she is a Bhatt after all, and a much-improved Bhatt in that sense. I think that this is her time in the sun. We should just let that young girl be and enjoy her life because I think she is doing her job of entertaining India and the world really well. So, what she does or does not do in her personal life is really her problem.

Apart from movie shoots together, Alia was recently clicked on a dinner date with Ranbir and his family.